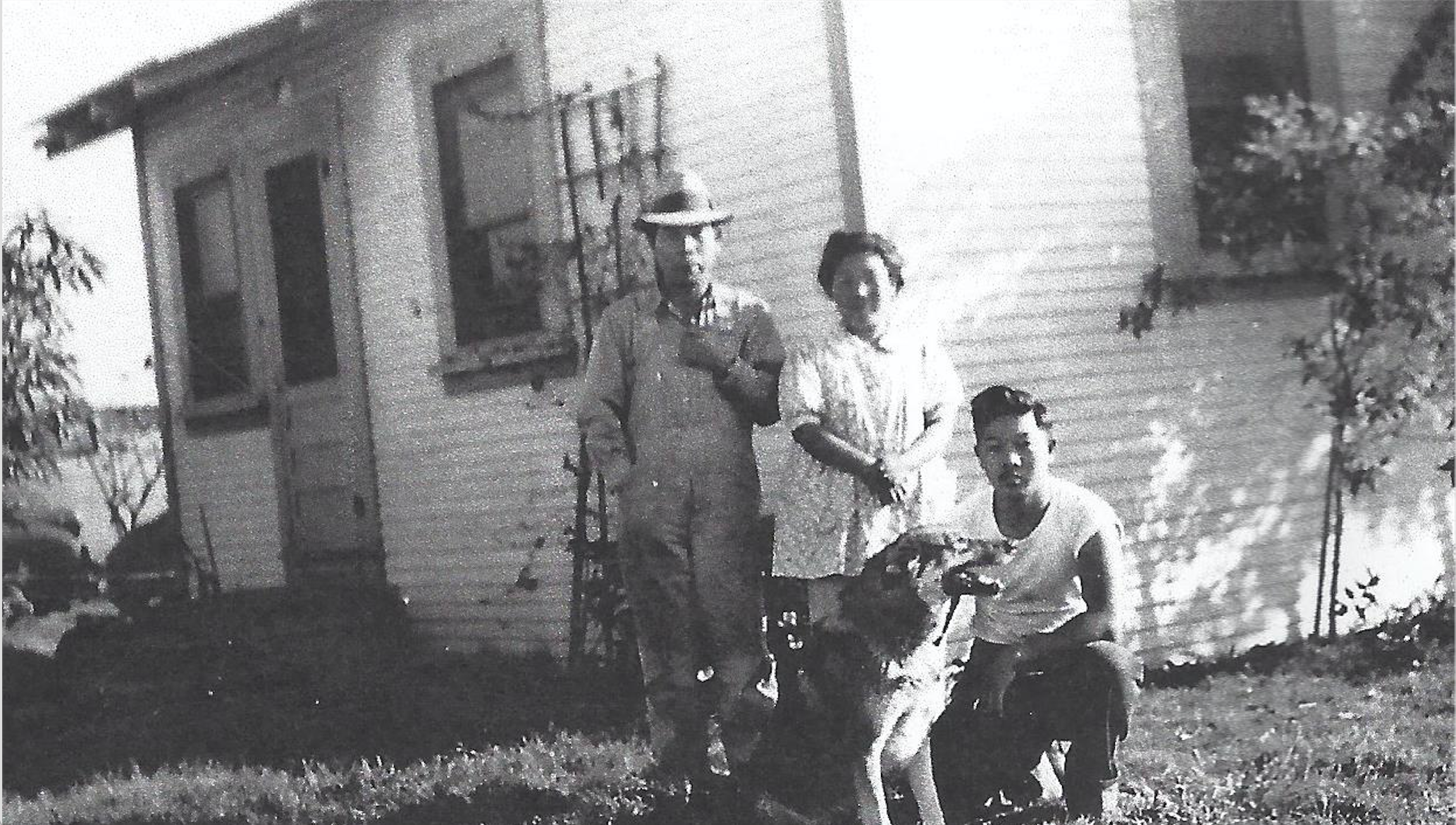 Arnold Maeda was only 15-years-old  when he and his family were forced away from their home and into an internment camp.

In August, Venice argued the right to bear nipples and encouraged Matt Damon to cover his guns.

A parade of pasties marched down the Venice Boardwalk on Sunday, August 28 when people gathered to answer the annual call, standing up for the right for a woman to go bare-breasted in public if she chooses. Many came to bear witness.

Lara Terstenjak, head of the Los Angeles branch of GoTopless, said the movement is about gender equality. “We’re working toward freeing women’s nipples and obtaining equal gender topless rights that are enforced worldwide.”

On the flip side, #flowersoverguns was all about covering up. Members of a Venice family said they didn’t want to be the target of a marketing campaign for Matt Damon’s latest Bourne movie.

Making a stand at the corner of Venice and Lincoln boulevards, Nisa, her two children Izzy and Harper, along with a group of neighbors use flowers to block an image Nisa says sends a negative message to her kids.

On the opposite corner of the Venice Boulevard to the #flowersoverguns demonstration lays a site that many pass by without knowing anything about its dark history. But not for long.

The Venice Japanese American Memorial Monument (VJAAM), a 9-foot-6-inch tall, solid granite obelisk, will soon mark the spot where hundreds of Japanese Americans, gathered to be sent to internment camps during World War II. America feared they were spies. Arnold Maeda was only 15-years-old when he and his family were forced away from their home and into a camp. Many families lost everything.

“The VJAMM will commemorate this history and remind us to be vigilant about our Constitutional rights, so such a forced removal and incarceration solely on the basis of ethnicity, gender, sexual orientation, race, or religion, will never happen to any group again,” says Phyllis Hayashibara of the VJAMM Committee.

In August the VJAAM arrived in California from India ready for engraving. It will become a permanent fixture in Venice in 2017.

Read what happened in September here.