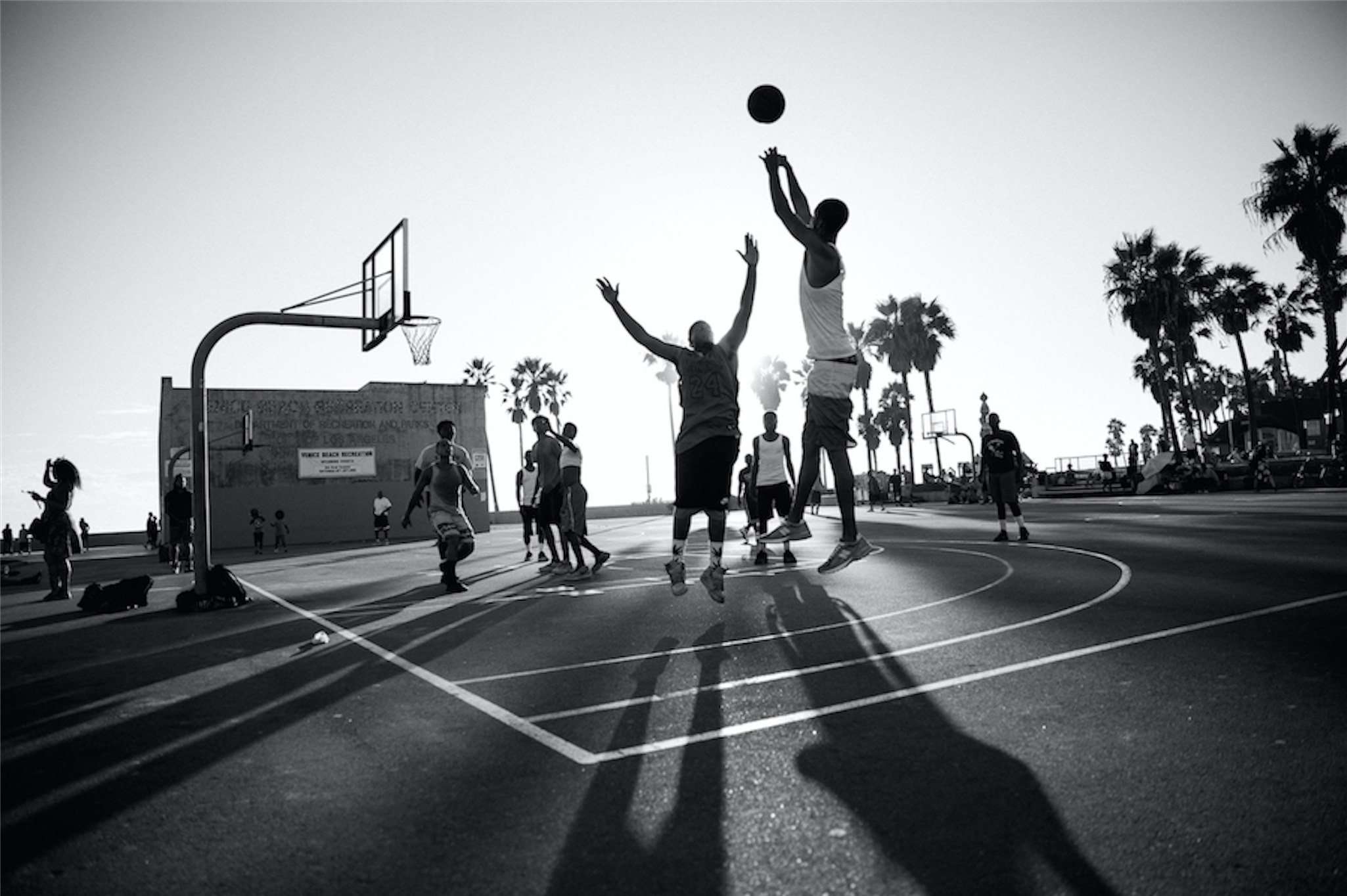 A look back on the year that was in Venice Beach. This was April…

On Tuesday morning April 5th hundreds gathered to honor the life of the late, great Bill Rosendahl in a service at St Monica’s Catholic Church in Santa Monica. The turnout was a testament to the impact this former Mar Vista local’s “great, great, great” life had on the wider Los Angeles community.

A picture paints a thousand words and Yo! Venice teamed up with General Admission to find the one shot that said “Venice.” Local Adam Alvarez nailed it. Photographer Mike Miller, who has snapped everyone from Jack Nicholson to Tupac Shakur, picked the winning shot. He described Alvarez’s image as “timeless and classic. Quintessential Venice Beach.”

Speaking of capturing that which is quintessentially Dogtown, Venice-raised artist Ruth Chase began her West of Lincoln project in April. As a young girl growing up in Venice Beach in the 80’s, artist, Ruth Chase says she would lie in bed counting gunshots.

In the West of Lincoln project Chase aims to capture the “wisdom that came through growing up in a place like Venice” and through this, preserve the history of Venice through its people. She’s still looking for people to be part of a group portrait. Details at: RuthChase.com

Read what happened in May here.