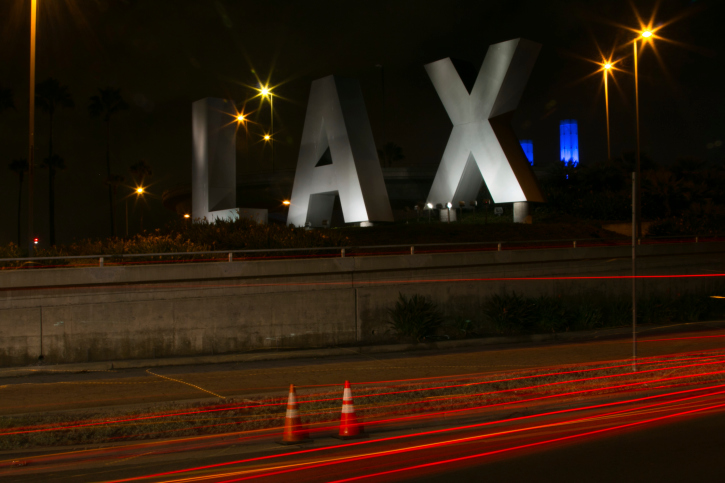 A threat against Los Angeles International Airport was made on a pro-Islamic State website, but authorities said today they do not believe it to be credible.

Enhanced security was already in place at the airport in advance of one
of its busiest travel weekends and in light of this week’s deadly suicide
attack on an airport in Turkey, an airport police spokesman said.

Law enforcement officials are aware of the threat, which also mentioned
London’s Heathrow and New York’s JFK airports and was subsequently deleted,
according to Rob Pedregon, public information officer for the Los Angeles
Airport Police Division.

The threat warned of attacks on planes flying from Heathrow to the U.S.
and stated a device would be placed at one of the three airports, according to
the Los Angeles Times.

With a record 1.207 million people expected to pass through LAX over the
Fourth of July weekend, enhanced security was planned even before Tuesday’s
terrorist attack in Istanbul that killed 44 people and wounded dozens more.

Travelers at LAX today reported a heavy, and welcome, law enforcement
presence. Airport officials urged travelers to allow themselves plenty of time to
reach the terminals, get through security and make it to their gate. The normal
average of 90,000 vehicles a day moving through the Central Terminal Area is
expected to increase to 100,000 today and Monday.

The holiday travel period runs from today through Tuesday.