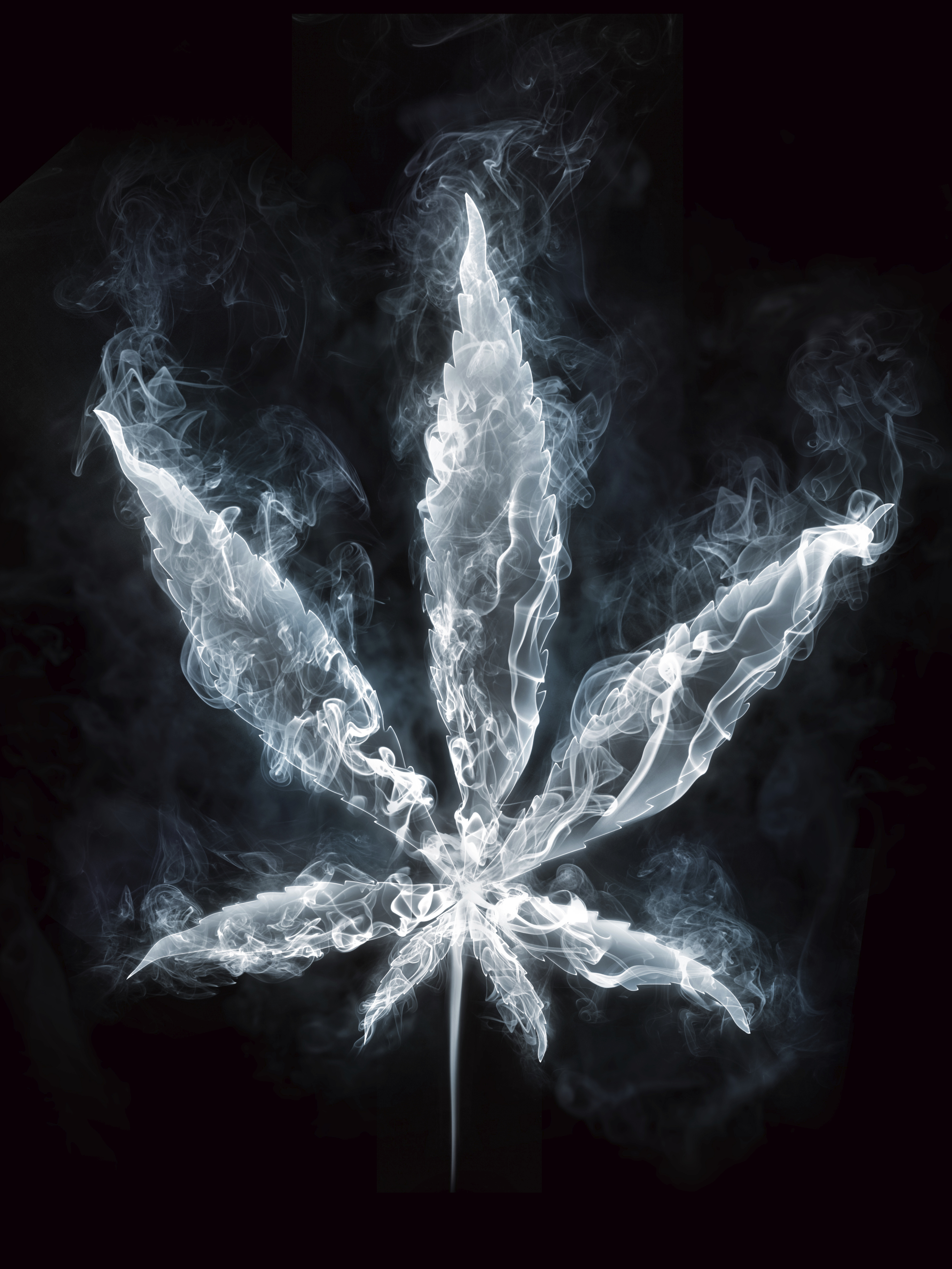 Part of a Venice medical marijuana collective went up in
smoke last night.

Firefighters knocked down the flames in about 10 minutes, confining the flames to an addition built onto the one-story main structure, he said. The fire did not reach the main portion of the dispensary and no one was injured, Humphrey said.

Firefighters also managed to protect two businesses attached to and on either side of the structure, he said. The cause of the fire was under investigation and the collective’s owner was at the scene speaking with authorities, Humphrey said.

By Melanie Camp May 8, 2016
Tags: featured in Opinion
Related Posts