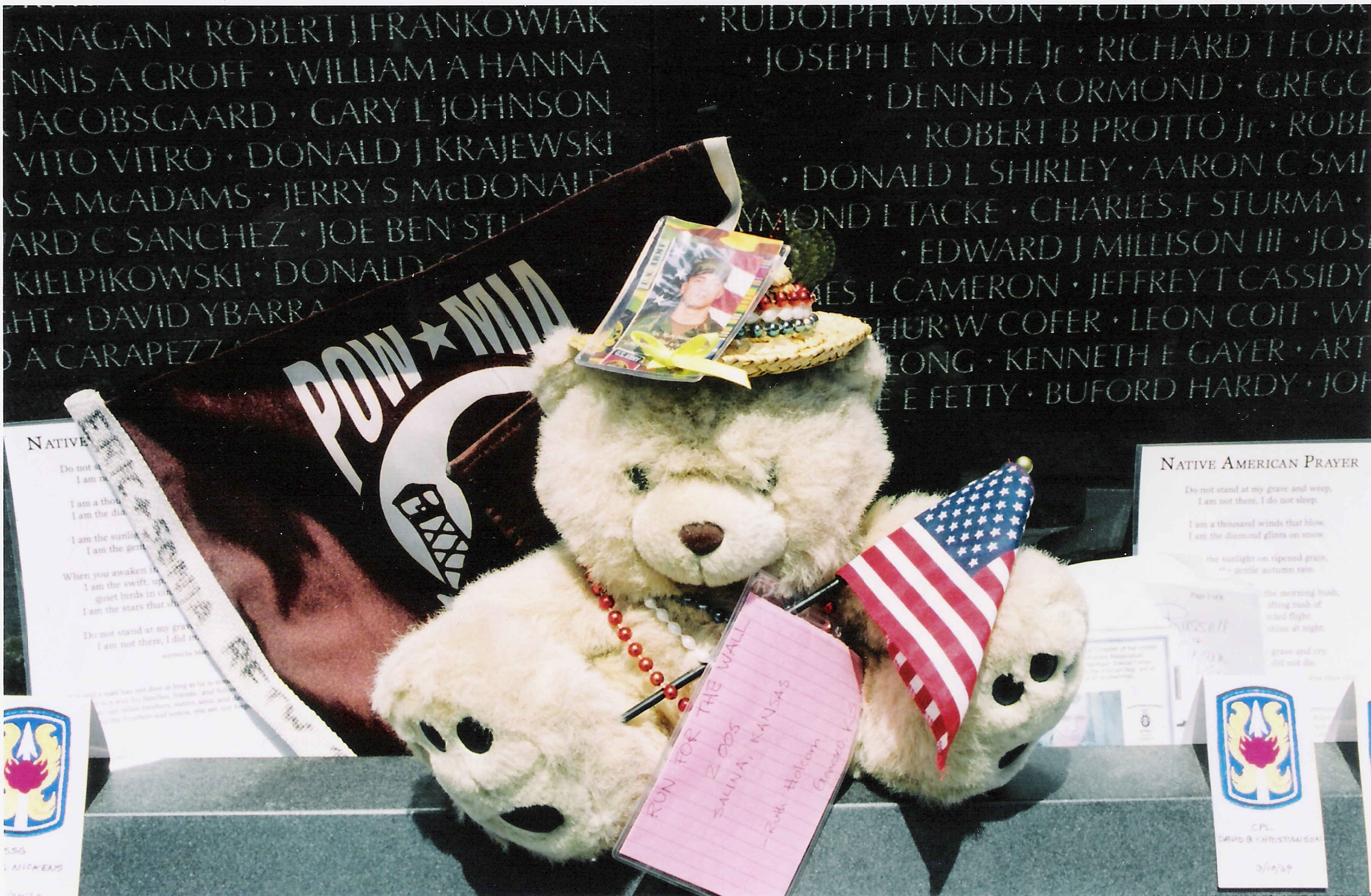 A half-scale, traveling replica of the Vietnam Veterans Memorial located in Washington, D.C. will be  in Venice Beach this week.

The wall is scheduled to arrive tomorrow, Wednesday, March 2nd at approximately 11:30am accompanied by an escort honor guard.

On Friday Councilman Mike Bonin and State Senator Ben Allen will be part of a special program that is scheduled for 10:30 am.

Tomorrow’s setup of the memorial is expected to take somewhere between 4-6 hours.

On Veterans Day 1996, the Vietnam Veterans Memorial Fund unveiled the memorial replica. Approximately 250 feet in length, it is constructed of powder-coated aluminum, supported by an aluminum frame, and is made up of 24 individual panels. The exterior sides of the trailer that carries it open to become a mobile Education Center where information cases display photos of service members whose names are found on The Wall, along with letters and memorabilia left at The Wall in D.C. The Museum also includes a map of Vietnam and a chronological overview of the conflict in Vietnam.

Designed to travel to communities throughout the United States, The Wall That Heals has visited more than 400 cities and towns throughout the nation, with the idea of spreading a healing legacy to millions.

The Venice Chamber of Commerce was instrumental in arranging the exhibits visit to Venice. The aim has been to raise awareness of the city’s increased efforts to provide housing for homeless veterans. For a long time now the City of Los Angeles has had the largest concentration of homeless veterans in the country.

George Francisco, Vice President of the Venice Chamber of Commerce, says the Wall gives Venice a moment to reflect “not only on the sacrifice of the 58,000 plus names inscribed on it, but also on all the active duty service members deployed all over the world. It also allows us an opportunity to consider the effects that war has had on our veterans and how we can help those who are most in need.”

The Wall that Heals will remain in Windward Plaza from this Wednesday morning March 2nd through to Sunday morning, March 6th.