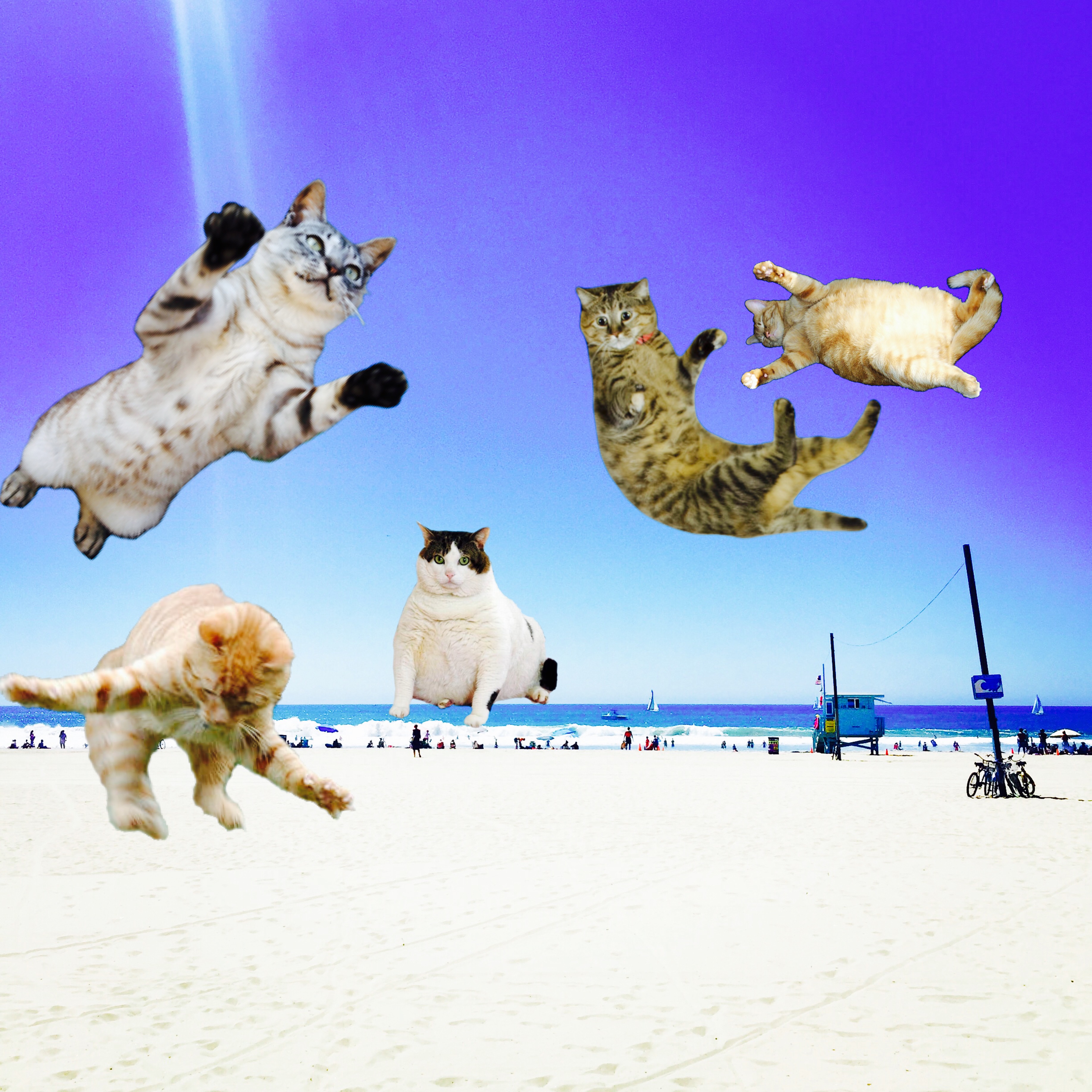 Both the Los Angeles City Council and Los Angeles County Board of Supervisors made a move this week that could increase the limit on how many cats City of Los Angeles residents can own.

On tuesday a motion was approved, on a 12-0 vote, with the hope that this new regulation will encourage more cat adoptions and reduce city shelter kill rates.

Under the direction of the City Council, the City Attorney’s Office will draft an ordinance allowing households to keep up to five spayed or neutered cats. So long as they remain indoor cats.

Current regulation limits the number of cats to three and  does not limit whether the animals can be kept indoors or outdoors.

Cat owners in unincorporated areas of Los Angeles County will be required to spay or neuter their cats and have them microchipped.

The council will seek legal advice over the regulation’s environmental effects. Scarred, after animal activists succeeded in suing the city over laws to do with trapping and neutering feral cats, claiming environmental impact was not considered.