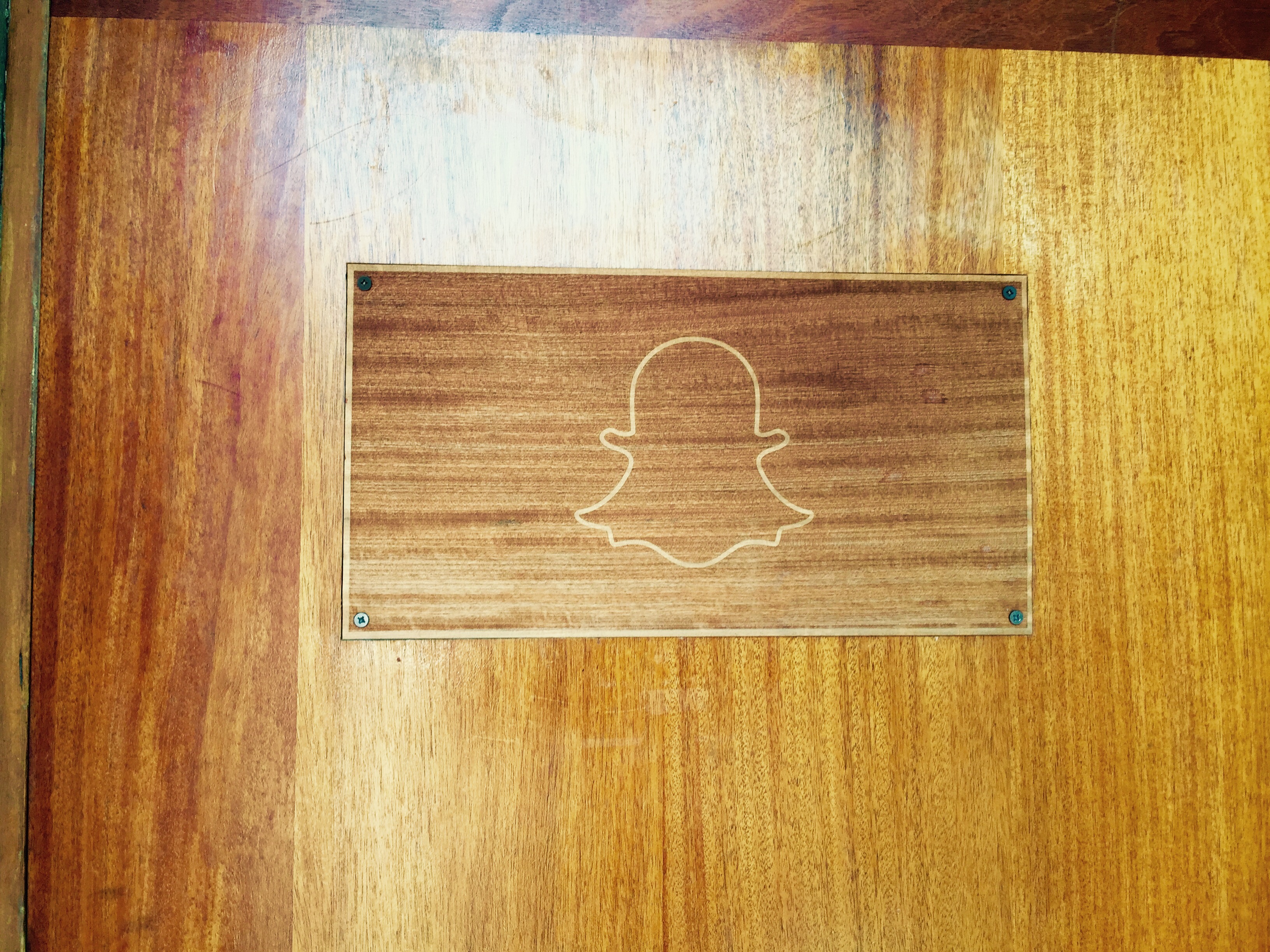 This week it was reported that Snapchat had laid off 15 employees after shutting down their original content division Snap Channel.

The layoff is the biggest in the Venice Beach company’s four-year history.

Saying they had always viewed the channel as an experiment, the Venice-based social media company will focus more on ad-supported channels run by third party partners such as Buzzfeed, CNN, and ESPN.

Snap Channel had featured original content, including the scripted drama Literally Can’t Even.

Snapchat has allowed advertising on their platform for 11 months. The company has a current valuation of $16 billion.

The company has not ruled out returning to original content production in the future.

Do you think Snapchat is a good neighbor to have in Venice Beach?