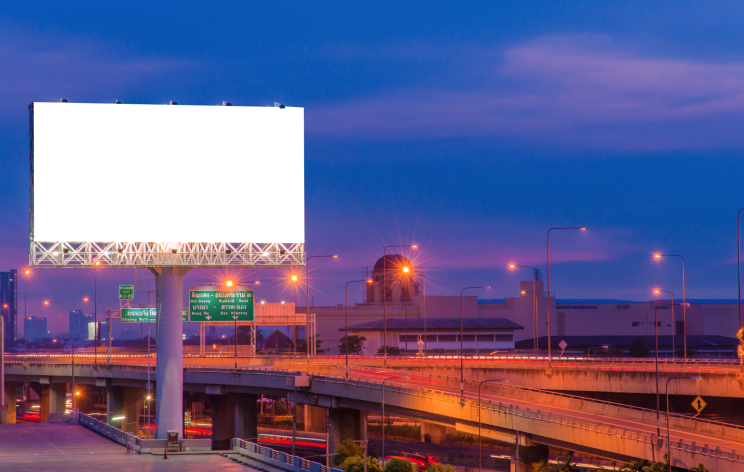 Now is the time for those concerned about billboard blight to step and be heard. The City Planning Commission (CPC) will hear from the Planning and Land Use Management committee (PLUM) about a proposed revision of the L.A. Citywide Sign Ordinance at its pubic meeting on Oct. 22, so this is a unique opportunity for citizens and activists who care about the proliferation of commercial speech on billboards to weigh in.

The sign ordinance is extremely complex, but four areas of concern can be isolated for clear comment:

(1) Illegal and unpermitted billboards. There are more than 900 such structures in the city, and PLUM has submitted a proposal that includes amnesty for all of them. The City Attorney has offered to sort out this regulatory mess and issue takedown orders where appropriate; we need to encourage the CPC and the City Council to refuse amnesty and rely on the City Attorney.

(2) Sign districts (areas of heavy commercial traffic such as Sunset Strip, L.A. Live, etc). Fourteen new sign districts have been proposed but not acted on since the last review of the sign ordinance in 2009. PLUM is proposing that all of those districts be “grandfathered” into the new sign ordinance, without weighing community input or environmental impacts. We need to urge the CPC to resist the temptation to grandfather; rather, the CPC needs to rely on existing sign district certification procedures.

It can seem as though the complexity of this legislation is purposely crafted to deter citizen input. But we need to resist the temptation to fall into silence. The sign companies have powerful lobbyists and they will be throwing everything they have at this meeting, and at later steps of the process leading up to City Council action in the future. To take action now, go to the meeting and speak on one or more of the above points. Or send an e-mail to cpc@lacity.org with the subject heading CPC-2015-3059-CA. Ask that your message be entered into the record.

For more information on the issue in general, go to http://banbillboardblight.org/annals-of-inaction-l-a-s-new-sign-ordinance.