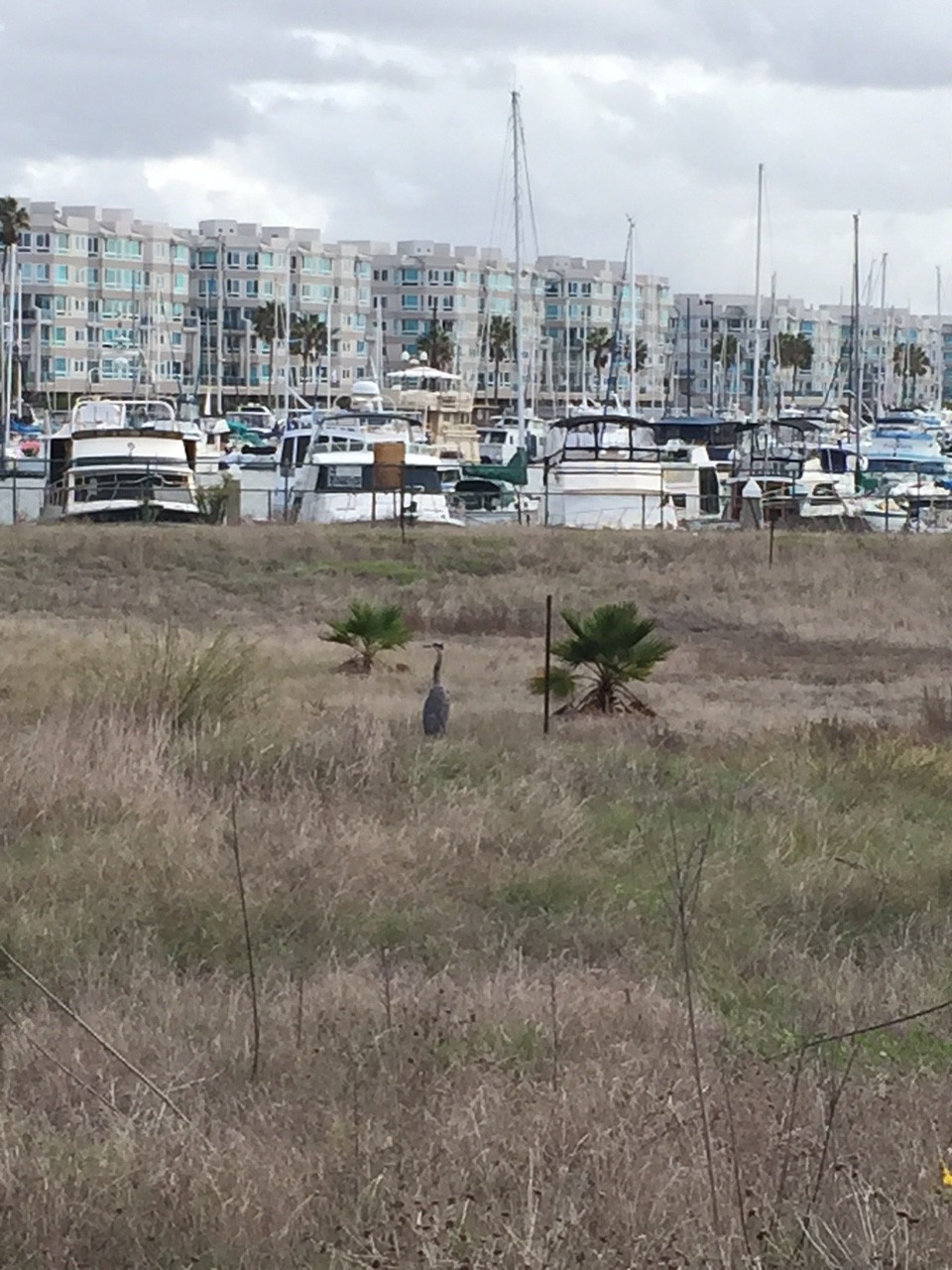 The Board of Supervisors today approved the next
step toward development of two hotels in Marina del Rey, despite some residents’ concerns.

The developer, MDR Hotels, LLC, is planning to build “two hotels in a single building” with a total of 288 rooms on Via Marina north of Tahiti Way.

Since the project was first conceived, MDR Hotels shifted the
construction site to preserve a wetland area and redesigned the structure, knocking it down from 19 stories to seven. A plan to include timeshare units was dropped and additional parking was added.

Despite those concessions, Los Angeles City Councilman Mike Bonin sent a letter opposing the project and urged the board to leave the entire parcel as marshland.

Many residents agreed, “what better way to honor your legacy?” Elise Hicks asked Supervisor Don Knabe, who represents the district that includes Marina del Rey. Hicks is also a member of the Ballona Institute, which aims to protect the wetlands.

But another resident who has lived in the Marina for about 10 years was among those who said the wetlands area amounted to an eyesore. “What we see when we walk past it is an empty lot covered with ugly weeds,” Rick Rhodes said.

Others said there was no need for another hotel, citing 65 percent hotel occupancy rates in the area.

The Department of Beaches and Harbors reported that the two separately-branded hotels would be the first built since the Ritz-Carlton opened on Admiralty Way in 1990 and said the area didn’t have enough hotel properties.

Any new project would add to traffic and a lack of parking in an area
where residents told the board they were trapped in their homes during rush hour. Some warned that more traffic on the limited routes in and out of Marina del Rey would doom residents in the event of an earthquake or tsunami.

“Please serve your community instead of serving the developers,” 20-year resident Sharie Green told the board.  “Let’s be honest, these projects are driven by greed, not need.”

The county is expected to collect about $2 million a year in rents and
hotel taxes in the first year that hotel occupancy is stabilized.

Labor interests turned out in support of the project, saying it would
create more than 100 full-time jobs. Other environmentalists argued that the board was obliged to re-address the project’s Environmental Impact Report because of small mammals that live in
the habitat but were overlooked.

The board ultimately indicated its intent to approve the project,
subject to review by county attorneys.

Following that review, county officials are expected to sign an option
for a 60-year lease with MDR Hotels. The developer will pay $100,000 for that option and at least another $47 million on construction costs.