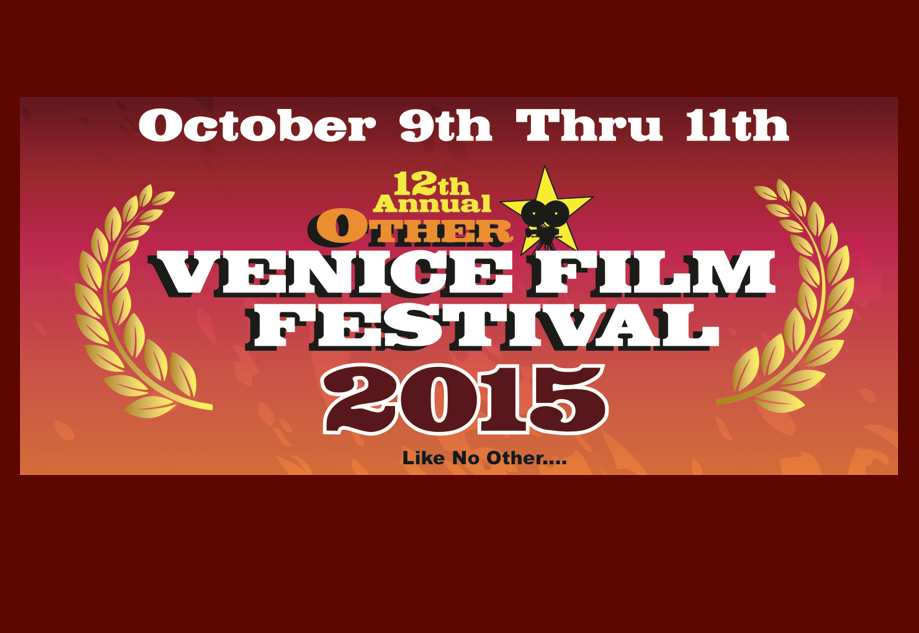 Tickets are now available for the series of screenings, including the opening night, of The Other Venice Film Festival. The festival runs next weekend October 9-11, 2015 at Beyond Baroque, 681 Venice

Join the festival’s Facebook page for screening and event details.