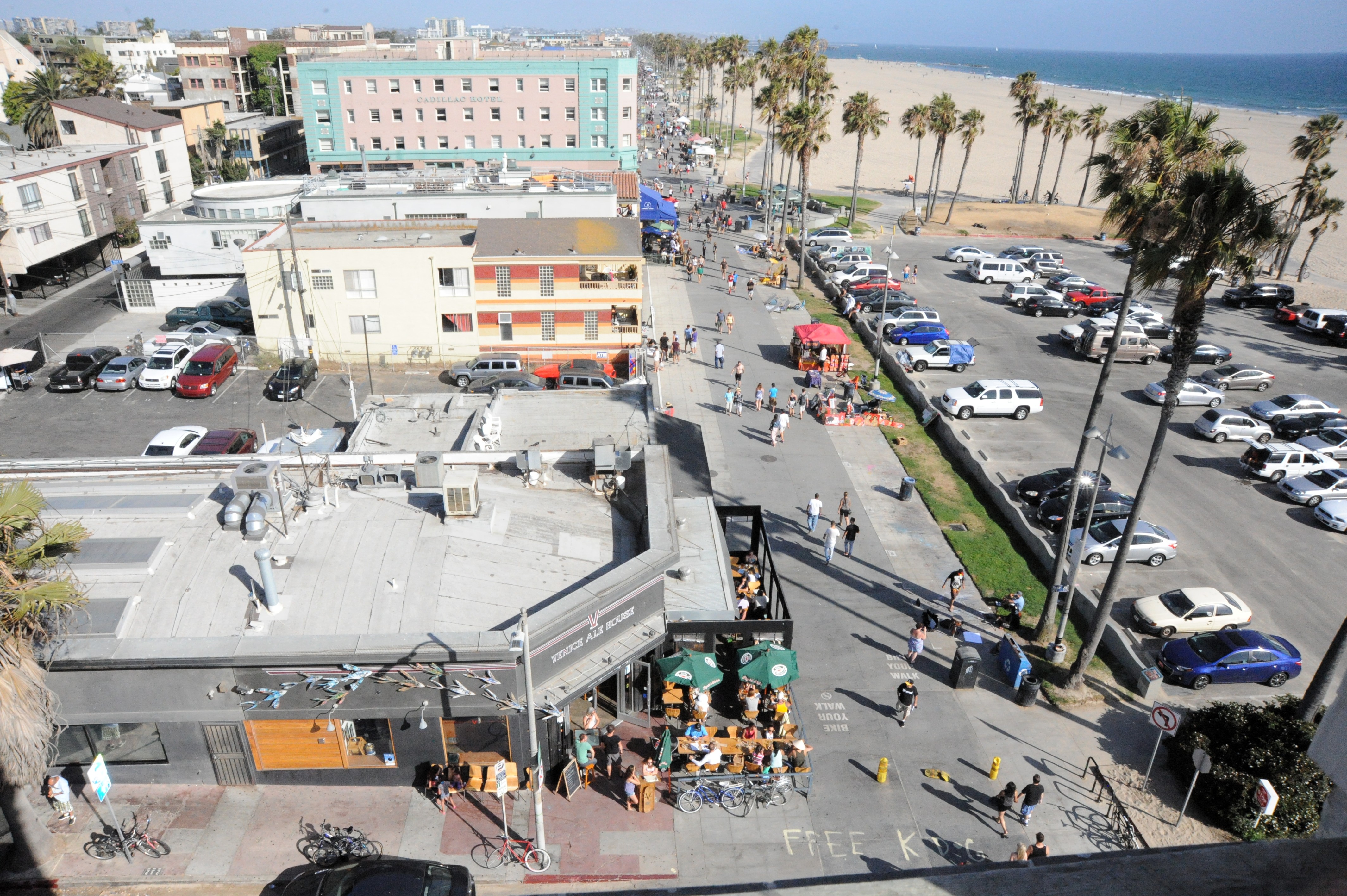 A judge denied a request for a new trial today for a
Colorado man who drove his car along the crowded Venice boardwalk, killing a honeymooning Italian woman and hitting more than a dozen other people. Nathan Louis Campbell, 40, was convicted in June of second-degree murder and other charges for driving his car down Ocean Front Walk in Venice on Aug. 3, 2013.

Los Angeles Superior Court Judge Kathryn Solorzano rejected a new-trial motion by Campbell’s attorney, who argued there was insufficient evidence to support the conviction and alleged misconduct by jurors during the deliberations.

Solorzano scheduled sentencing for Sept. 25. Campbell is facing life in prison. Campbell’s attorney conceded during the trial that his client was driving the 2008 blue Dodge Avenger that barreled down the boardwalk, but said Campbell was actually doing everything he could to avoid striking pedestrians.

In addition to the murder count, Campbell was also convicted of 17
counts of assault with a deadly weapon and 10 counts of leaving the scene of an accident.

Deputy District Attorney Victor Avila said during trial that Campbell
was angry because he believed a drug dealer had cheated his friend and threatened to run the dealer over.

Instead, Campbell struck 32-year-old Alice Gruppioni and 17 other people with his car, with the Italian woman “on the hood of his car for over 300 feet” before her body slid off, the prosecutor said.
Campbell walked into the Santa Monica Police Department a few hours after the driving on the boardwalk and said, “I’m the one you’re looking for. I’m the one who hit all those people,” the prosecutor said.

A blood test performed at 2:26 a.m. — hours after the car careened down the boardwalk — showed Campbell’s blood-alcohol content at 0.09, just over the legal limit, Avila said.

In court today, several people who were injured on the boardwalk said they still don’t understand why Campbell did what he did.
“I will forever feel that this person was on a mission to maim and
kill,” Judith Fox said. Fox said she will “always ask why.”
“Why would somebody rob so many people of so much?” she asked.
Nancy Martinez, who walked into court with a cane, said her “life
changed completely on that date of the accident because of this guy.” “It’s been two years now, but I’m still in pain with the trauma and fear of going out,” she said.