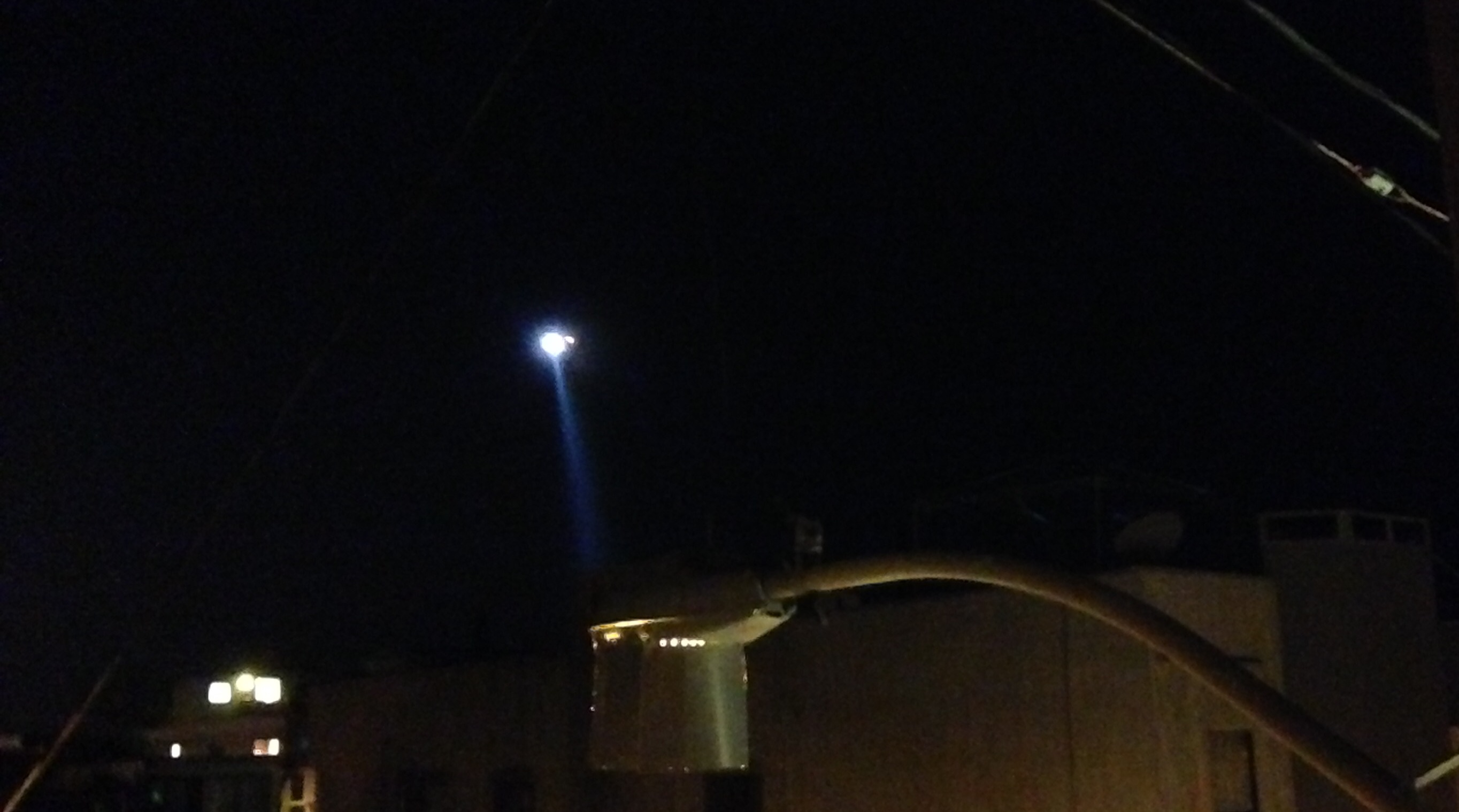 A cacophony of sirens woke Venice residents just after 3 a.m. this morning as police and firefighters raced to rescue a man who had jumped off the Venice Beach Pier.

The man in his mid-20’s was acting on a dare; his friends had challenged him to jump off the pier without his clothes on.

With a police helicopter circling overhead, its bright torch searching the surf, the the man who appeared to be seeking refuge within the pylons eventually came out of the water.

He was placed in handcuffs, his naked body covered with a towel.

Los Angeles police  Lt. Daniel Gonzales  said the large turnout of police and firefighters was prompted by the potential danger of the situation.

“We’ve had people get caught in the pylons and get all bloodied up,” Gonzales said.  “People jumping off the pier at night — it’s pretty silly.”

The man was cited for being on the beach after hours.

“I’m sure it’s going to cost him a pretty penny,” Gonzales said.

In 2010 Brian Patrick Dunn, 31, died after he jumped off the pier at 2 a.m. following the 4th of July holiday. His body was discovered  the next morning by a fisherman in an area north of Venice and south of Santa Monica Pier.

Culver City camp combines all aspects of child development into programming By Susan M. Payne As Culver City went into...