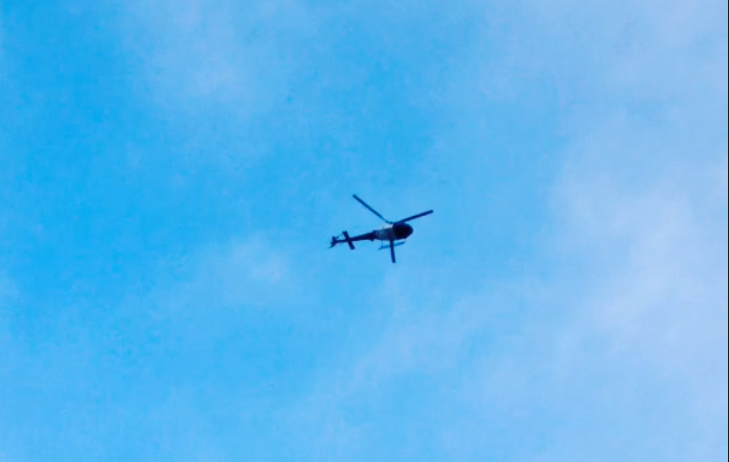 Los Angeles police sent to a Venice residence on a report of a man with a gun threatening to shoot someone determined that there was no evidence of a crime, authorities said.

Police interviewed people at the location, and determined the report was false, Preciado said.

“There was no evidence of a crime,” Preciado said.

Neighbors in the Venice Canals woke this morning to a rush of LAPD Swat and the sounds of circling helicopters. Police calling from one helicopter, “step out with your hands above your head” while a second helicopter hovered at a short distance. On the  ground more police detoured morning joggers away from the Canals after a 911 call was made from inside a house on Sherman Canal Ct.

LAPD say all is safe now after finding no intruder inside the home. The call was made by an elderly resident who takes medication for hallucinations. He had believed he was under attack.

The man is a much loved, long-time resident of the Canals and neighbors were concerned for his wellbeing and compassionate towards his situation.

Arrangements are being made with the man’s family and neighbors.

Sneakertopia Brings the History and Culture of Sneakers to Life