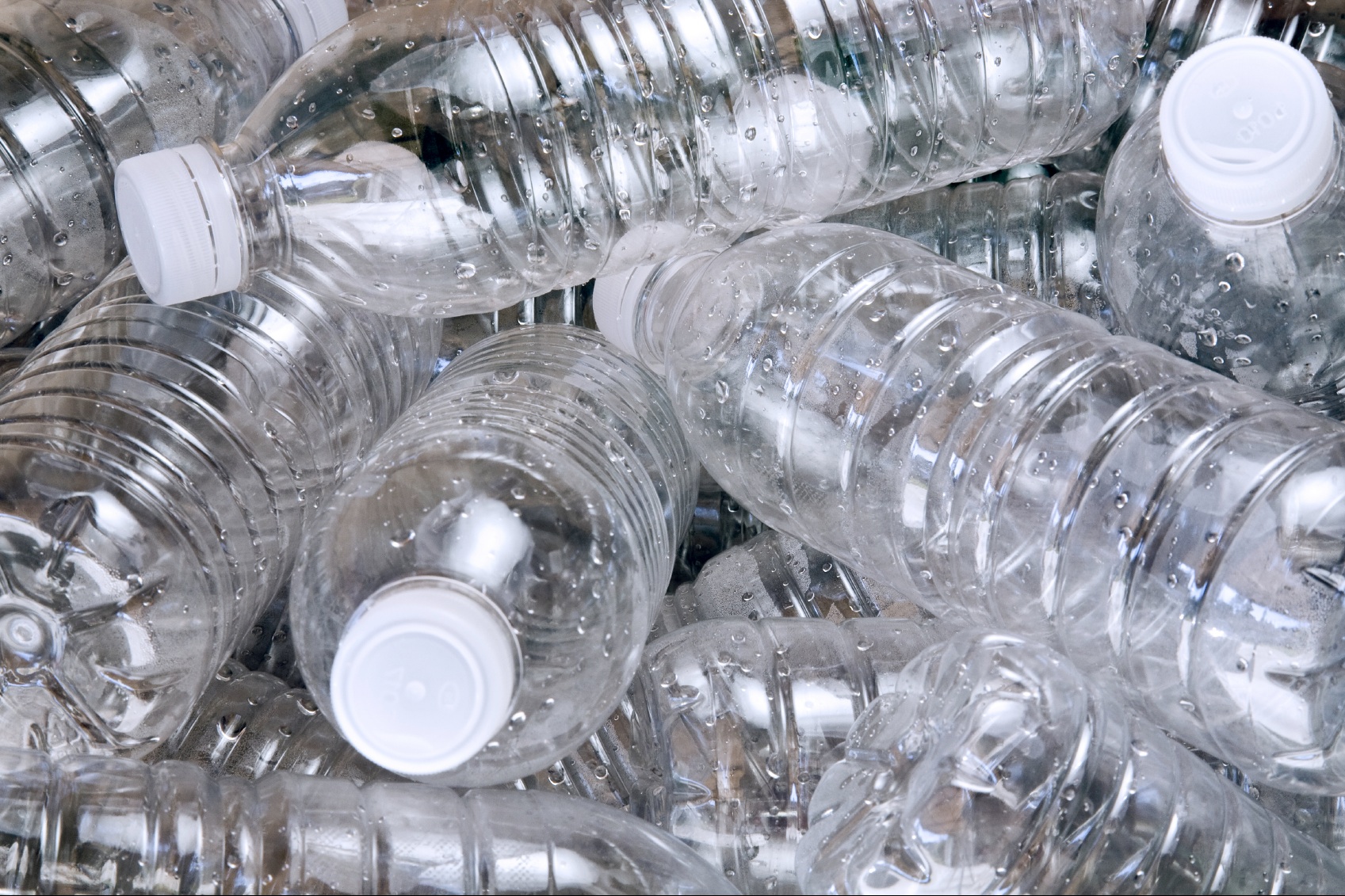 San Francisco has become the first city in America to ban the sale of plastic water bottles on city-owned property.

“A move that is building on a global movement to reduce the huge amount of waste from the billion-dollar plastic bottle industry,” according to The Daily Catch.

Over the next four years, the ban will phase out the sales of plastic water bottles that hold 21 ounces or less in public places. Waivers are permissible if an adequate alternative water source is not available.

One of the largest supporters of the proposal was the Think Outside the Bottle campaign, a national effort that encourages restrictions of the “eco-unfriendly product.”

Americans use 50 billion plastic water bottles a year, according to an anti-plastic bottle campaign Ban the Bottle, and just 23 percent of those are recycled.

Should Venice be next? 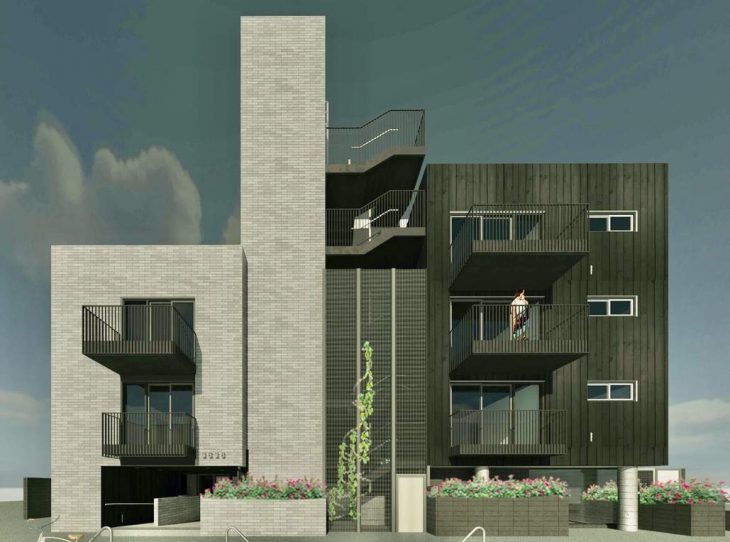 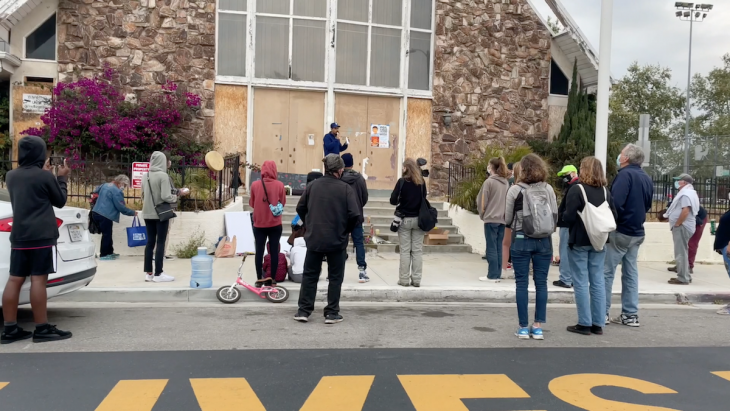