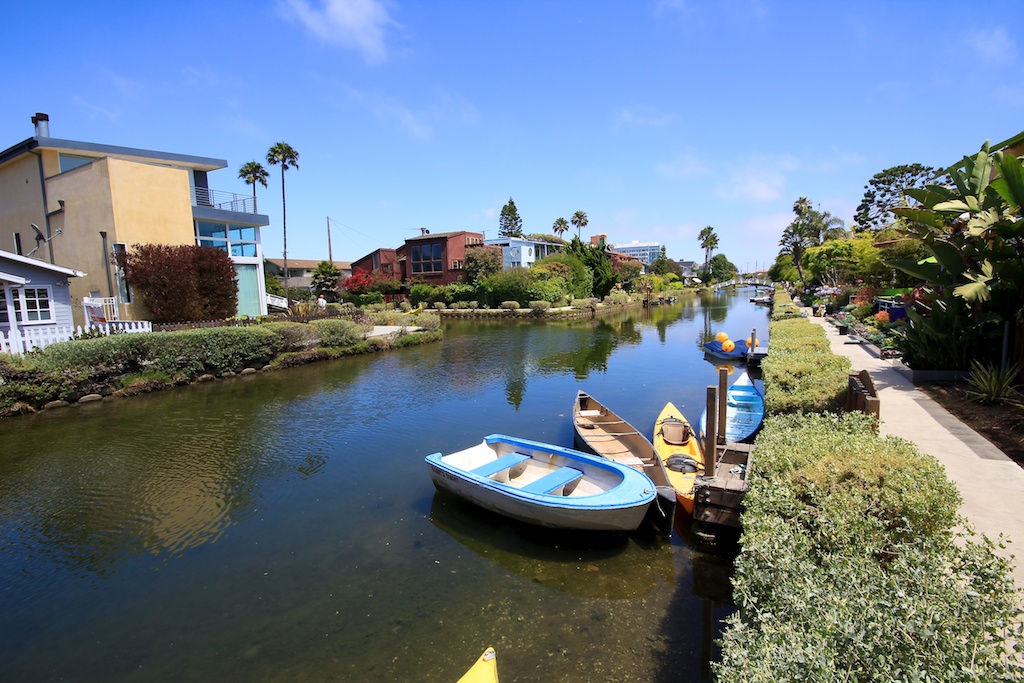 A meeting will be held tomorrow, January 8, 2015,  from 6 pm – 8 pm at Abbot Kinney Library to discuss the ramifications of the impending dual force main in Venice.

Will you be affected?

The City of Los Angeles Department of Public Works will construct a 54-inch diameter force main sewer to supplement the 48-in diameter force main sewer built in 1960. The sewer will originate at the Venice Pump Plant located on Hurricane Street and cross Grand Canal, travel east to Marquesas Way, then south along Via Marina crossing the Marina del Rey and Ballona Creek Channels to meet an existing Coastal Interceptor Sewer junction structure on Vista del Mar near Waterview Street.

The new force main will cross the Grand Canal from the VPP at 140 Hurricane Street easterly to Marquesas Way, then southerly along Via Marina crossing the Marina Del Rey and Ballona Creek Channels to an existing coastal interceptor sewer junction structure on Vista Del Mar near Waterview Street via Pacific Avenue.

The primary construction method is micro-tunneling. The southernmost 900 feet will require open trenching. Micro-tunneling between construction shafts that are approximately 1000 feet apart reduces the extent of traffic impacts.

A team has been selected to design a future train line that will take commuters from the Valley to the...