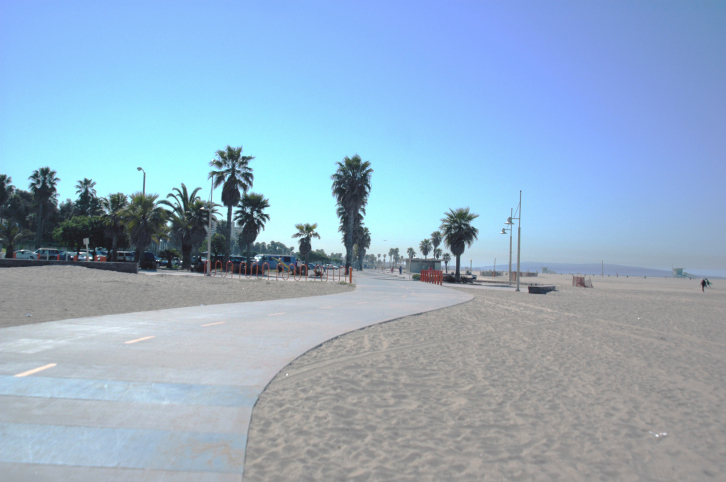 A woman who was run over by an SUV driven by a lifeguard at Venice Beach filed a negligence lawsuit today against the County of Los Angeles.

Lorae Bermudez’s husband, Thomas Kim, also is a plaintiff and is alleging negligent infliction of emotional distress. They are both seeking unspecified damages.

A county spokesman could not be immediately reached for comment on the lawsuit, which says Bermudez was struck by the vehicle about 4:20 p.m. Sept 15 as she was lying on the sand at Venice Beach.

The 26-year-old newlywed suffered serious injuries to her pelvis, as well as to some of her internal organs, according to her court papers.

Her husband “was nearby and observed his wife screaming in pain and in severe distress,” according to the suit, which alleges the lifeguard “simply was not paying attention to her surroundings while she was operating the county vehicle.”

On the day of the collision, Los Angeles police spokeswoman said the lifeguard vehicle had been en route to the scene of an unspecified emergency, with its lights and sirens activated.

By Yo Venice Staff November 17, 2014
in Westside Wellness
Related Posts