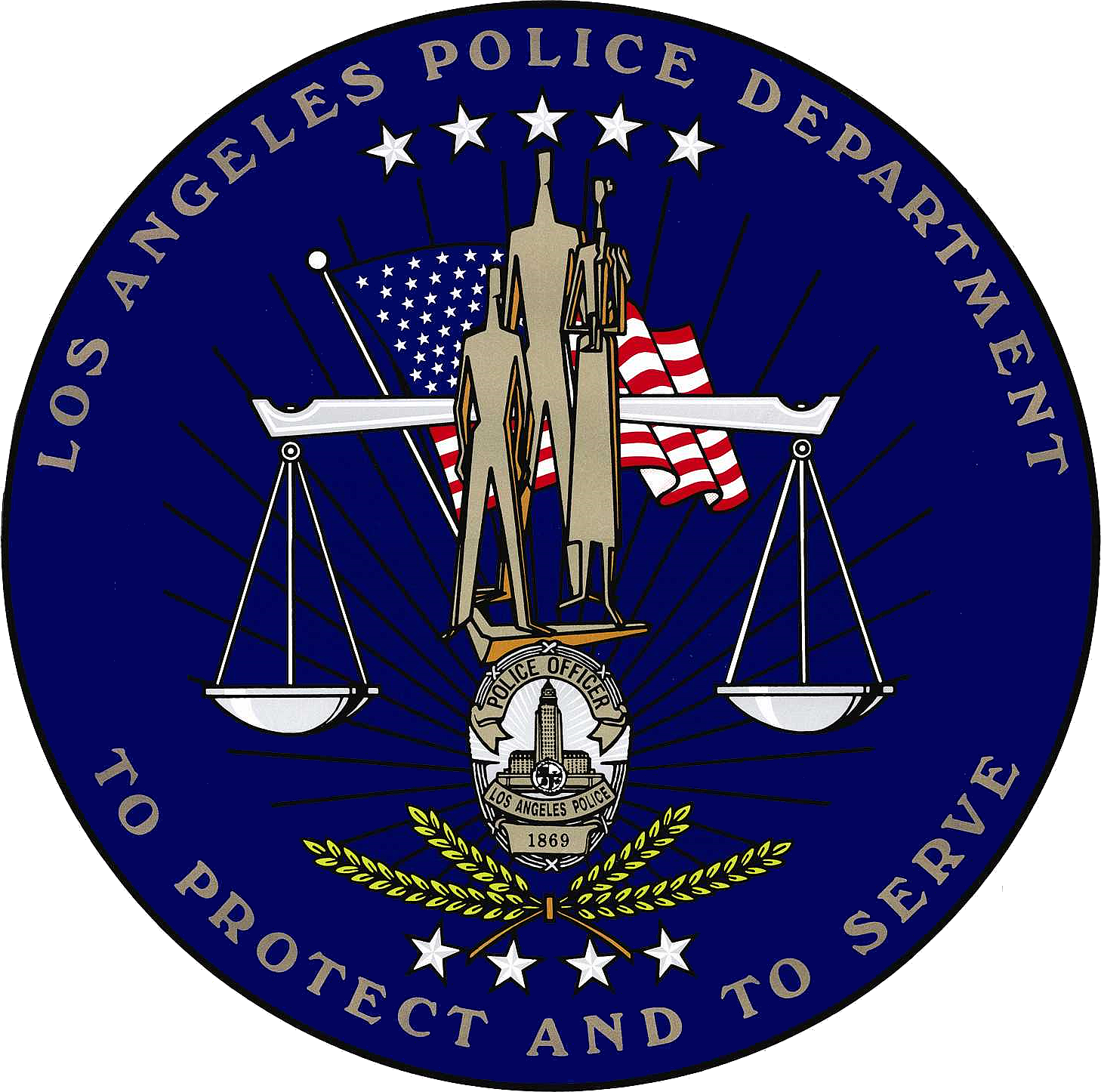 A Los Angeles man was charged today with breaking into the home of a Venice woman, who escaped by climbing onto her roof.

Christian Broyles Hicks, 29, was scheduled to be arraigned this
afternoon at the Airport Branch Courthouse on one count of first-degree burglary with a person present.

Hicks allegedly broke into the woman’s residence while she was home on Wednesday morning, prompting her to flee to the roof and call police, who quickly arrested him.

The criminal complaint alleges that Hicks was convicted in 2008 of
carrying an unregistered loaded handgun and in 2011 of corporal injury to a spouse, cohabitant or child’s parent.

If convicted as charged, he faces up to eight years in state prison,
according to the District Attorney’s Office.

By Yo Venice Staff September 26, 2014
in Westside Wellness
Related Posts