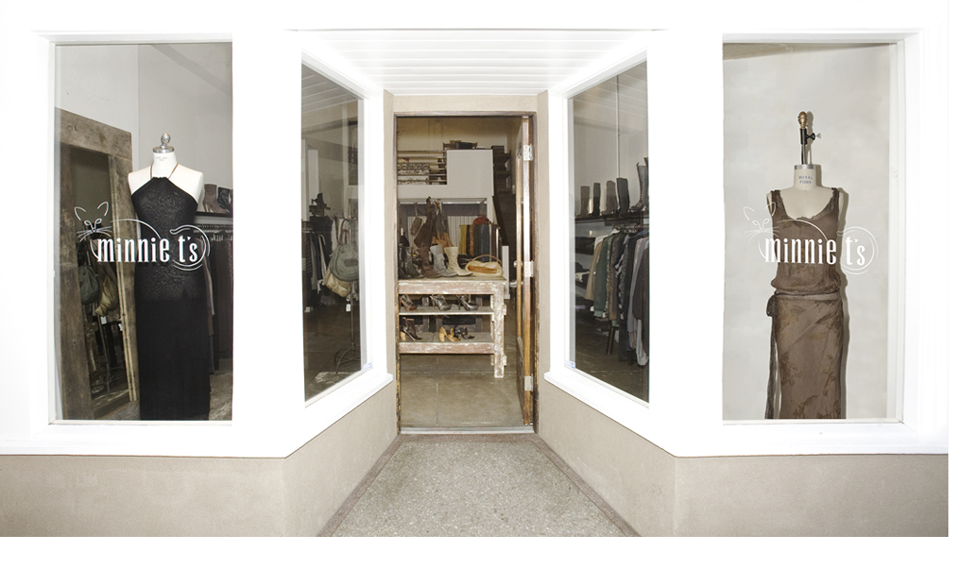 Minnie T’s has been a retail go-to for locals and visitors since 2001 at 1355 Abbot Kinney Boulevard, but now, it has moved out of its tiny Venice shop and into Santa Monica’s Sunset Park neighborhood.

To Minnie T’s, and its owner Barbara Phillips, quality even stretches to include the community, the history of the street it sits on, and who its neighbors are.

Phillips said Ocean Park Boulevard was an emerging retail destination, with the same neighborhood quality that Abbot Kinney once had.

According to Lauren de la Fuente, the Principal at Pearl Street Marketing, the new location was  perfect for Minnie T’s next chapter, adding that Minnie T’s had “13 great years on Abbot Kinney, before it became populated with mall-based and national retailers.”

“Minnie T’s is for women confident in their style who don’t need labels and want beautiful statement items, in other words, investment quality fashion,” she said. “Minnie T’s has staying power and so does the merchandise.”

So, while the new location will have more independent stores around it, inside the high quality clothes will stay the same.

But, they never seem to forget the idea of locality. This comes through in their support of Los Angeles-based designers such as Enza Costa, Casmari, and Trouble at the Mill, Cydwoq, Calvin Rucker, Jaga, DUUYA, and Louise Babouryan.

The new location will also have a “never-ending supply of dog treats,” says de la Fuente. So locals, visitors, and dogs of all shapes and sizes are welcome to stop by, peruse, and shop at the new Minnie T’s location.

The new store is open from 11 am to 7 pm daily at 1624 Ocean Park Boulevard in Santa Monica.

By Yo Venice Staff September 1, 2014
in Westside Wellness
Related Posts