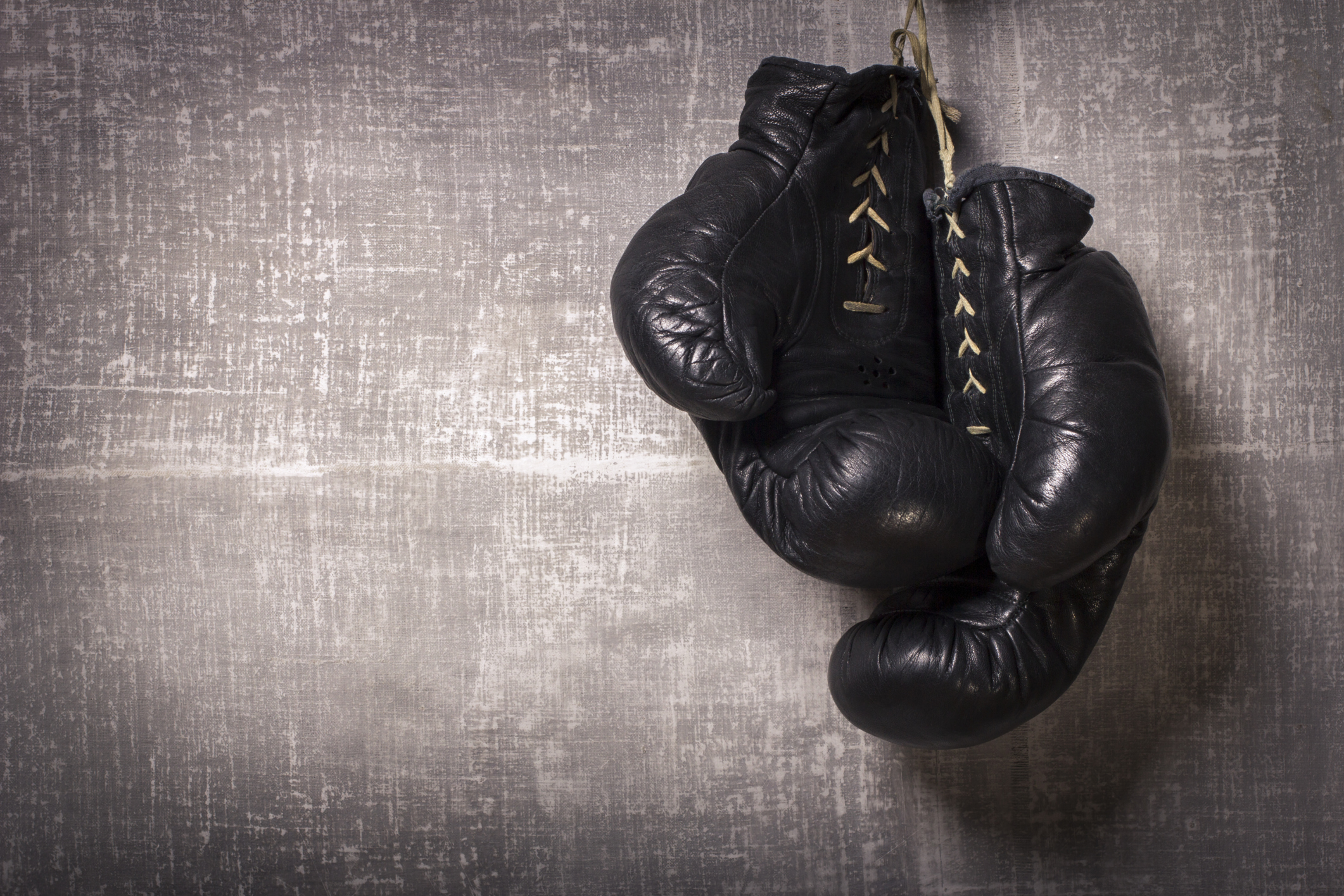 A boxing promoter based here in Venice announced on Aug. 18 a fighter has been named as a mandatory challenger in a world title bout scheduled to take place at some point before Dec. 31, 2014.

Ola “Kryptonite” Afolabi was named by the International Boxing Federation (IBF) as the mandatory challenger to cruiserweight world champion Yoan Pablo Hernandez in the title fight scheduled for later this year.

As a date has not yet been finalized, the location of this world title bout is currently unknown.

The announcement of Afolabi as Hernandez’s mandatory opponent was made by K2 Promotions, which is based in Venice and headed by Tom Loeffler.

Afolabi, a London native who now resides in Los Angeles, sports a record of 23 wins (10 by knockout) against three losses and four draws.

“I’m thrilled to be challenging for the IBF world title. Tom and K2 have done a great job promoting me and putting me in this position and I will take the title from Hernandez,” Afolabi said in a released statement.

Winning a split decision over Firat Arslan on Aug. 16 in Erfurt, Germany, Hernandez has a record of 29-1-0 with 14 knockouts. Arslan’s victory last weekend was his fourth defense of his title.

“We’re excited that Ola is now the mandatory challenger for the IBF Cruiserweight Championship. Ola has proven to be one of the best cruiserweights in the world and we strongly believe that he will bring home the IBF world title in this fight,” Loeffler stated.

The 34-year-old Afolabi, who is managed by Loeffler and K2 Promotions, has fought in 173 rounds of boxing and most recently defeated Anthony Caputo Smith on July 26 at Madison Square Garden in New York. His last defeat was June 8, 2013, against Marco Huck in Berlin, Germany.

In addition to promoting Afolabi, Venice-based K2 Promotions has also promoted unified heavyweight world champion Wladimir Klitschko, among other boxers. The company states it has promoted the most heavyweight championship bouts in the world during the past decade.