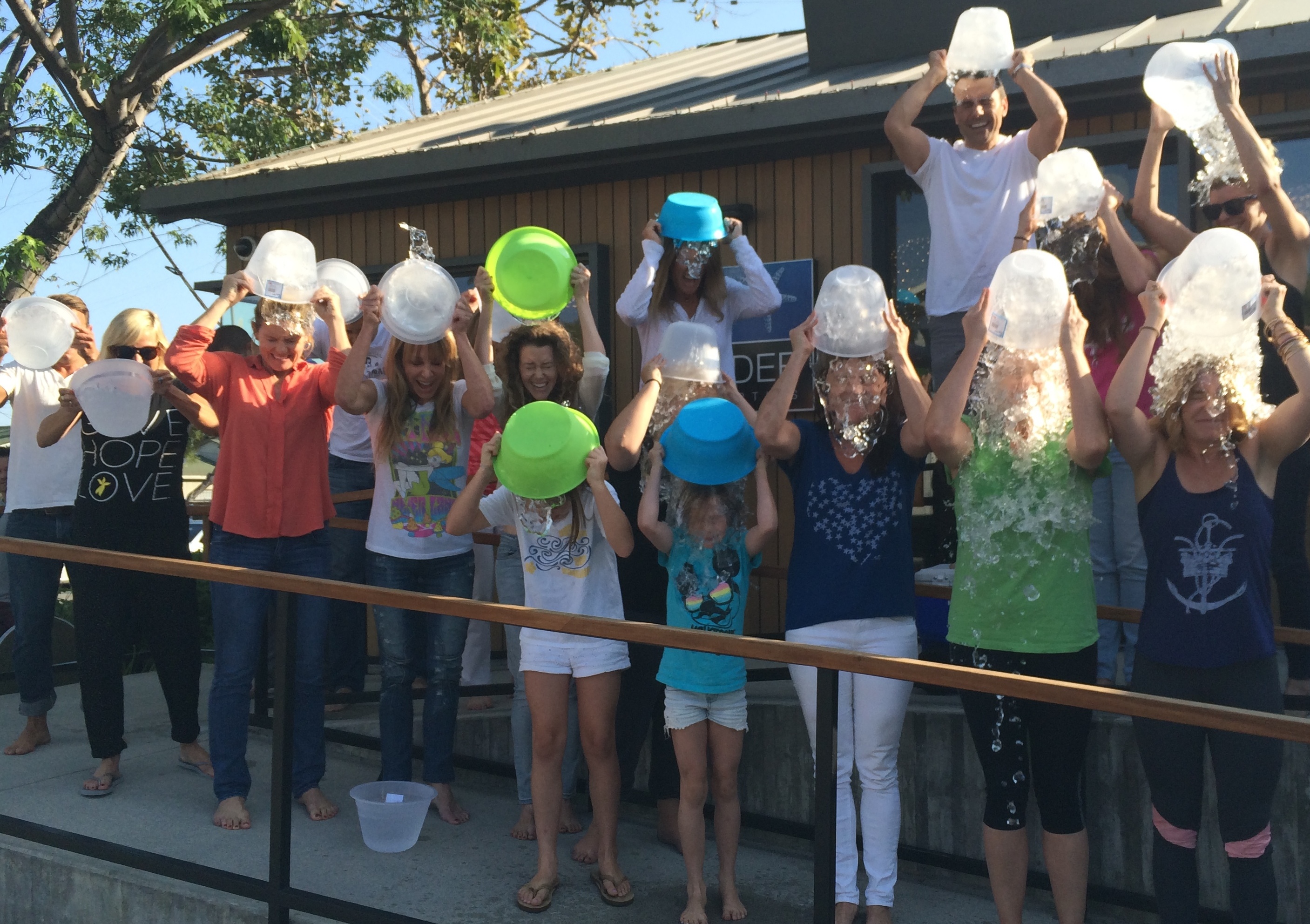 Pardee Properties donated $1,800 ($100 for each person that participated) to Boston-based Pete Frates #3 Fund, which helps raise awareness for ALS, as several Pardee Properties members have ties to the former Division 1 college athlete.

The Ice Bucket Challenge has gone viral and become a social media sensation, attracting a myriad of followers and celebrities.  True to its name, the title involves pouring buckets of ice water on the participants, recording footage of the spectacle, posting the video to social media outlets, and finally, nominating or “tagging” others to try the same.

Pardee Properties nominated other Venice businesses like Google, Snapchat, Microsoft, and Zephyr to accept the challenge.

Pardee Properties has a “Giving Back” program, which was created by Tami Pardee in 2009, which allocates 10 percent of net sales of each property to the local charity of the client’s choice. This month, Pardee Properties raised more than $500,000 to donate to local charities.

Pardee Properties is located at 1524 Abbot Kinney Blvd. in Venice.