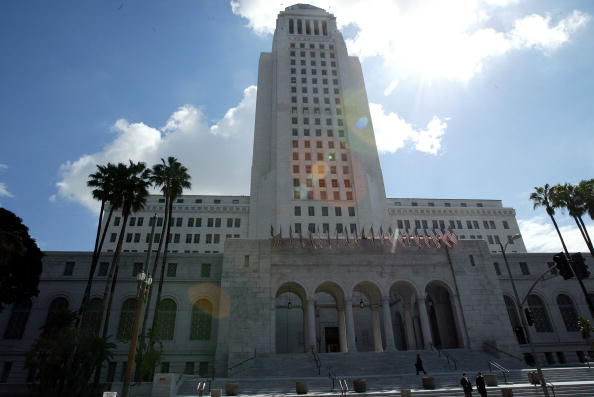 The Venice Neighborhood Council (VNC) could be deciding Tuesday, Aug. 5 whether to support a bill in Sacramento to audit the affordable housing inventory in Los Angeles and ensure density bonus projects are, according to a City Council motion, “being properly operated.”

A vote is expected at the VNC’s Land Use and Planning Committee (LUPC) meeting Tuesday night at Oakwood Community Center of whether the neighborhood council should recommend the Los Angeles City Council to support Assembly Bill 2222 (AB 2222). According to the LUPC, the bill is currently circulating in the State Senate.

In May, Mike Bonin, the councilman who represents Venice, joined two of his colleagues in drafting a motion to have the City Council direct the Housing and Community Investment Dept. to prepare a report essentially auditing whether affordable housing units contained in density bonus projects were being honored.

A second motion was also introduced calling for stricter enforcement of the City’s density bonus ordinance.

A density bonus ordinance within Los Angeles took effect in April 2008. The ordinance stated its purpose was to “increase the production of affordable housing” within the City.

Signed into law in 2004, SB 1818 aimed, according to one of Bonin’s motions, to “create more affordable housing throughout the state.”

“This law allowed developers to benefit from density bonuses and incentives, in exchange for setting aside a percentage of the residential units in a project for lower- or middle-income households,” the motion asking for stricter enforcement of SB 1818 stated.

That same motion stated projects approved in the six years since the City’s ordinance on density bonuses became law have “changed the character of our communities” without providing the requisite number of affordable housing units called for under California and Los Angeles law.

“These projects have burdened our neighborhoods without providing the benefit of a meaningful increase in affordable housing stock,” Bonin’s motion calling for stricter enforcement of SB 1818 stated. “In fact, in too many instances, these density bonus projects have resulted in a net loss of affordable units, dramatically altering the character of neighborhoods and undermining the goal of diverse and affordable neighborhoods.”

While one motion calls for greater enforcement of both the State’s and City’s density bonus laws, Bonin’s second motion specifically requested an audit of the affordable housing stock in Los Angeles to determine how many “affordable units” have been built or demolished since April 15, 2008.

“If our neighborhoods are going to be asked to absorb the additional density, traffic, and development impacts from density bonus projects, the City must ensure that the affordable units being produced are being operated as affordable units, are being maintained at affordable rent or sale levels, and are occupied by residents, who truly qualify for the housing,” the motion requesting an audit of affordable housing stock stated.

Both motions have yet to come in front of the full council.

In May, the council unanimously voted to support AB 2222, legislation described as intending to clean up the State Density Bonus Act (the formal reference to SB 1818).