The Venice Penguin Club will be hosting the 54th annual New Year’s Day swim on January 1st, 2014! Sign ups begin at 11 am with the swim starting at noon. The event is free! To spectate or participate, meet up on the beach at the Venice breakwater (Windward Avenue at the Ocean). 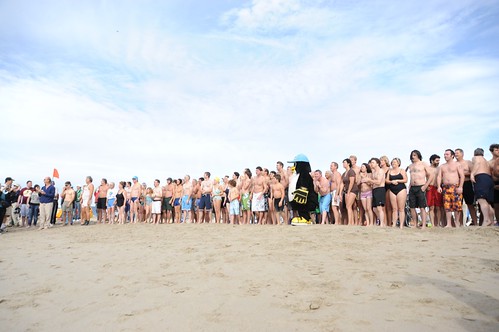 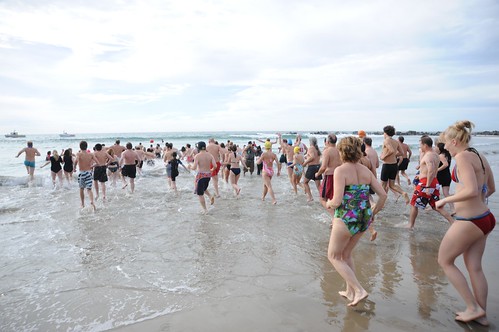