In the years since, Oakgrove has evolved to help students address the constantly changing issues faced by young people in their daily lives. A tradition spanning generations of families in the Venice community, Oakgrove has served thousands of students over the decades.

During this year’s annual winter fundraiser for Oakgrove the organization will present the inaugural Dale Stuck Award, which will be given to Dale’s widow, Carolyn Parsons, in his honor. In addition, the office of Los Angeles City Councilmember Mike Bonin is presenting a certificate of recognition from the City.

“I truly wish Dale Stuck could have been recognized for his amazing work as a teacher, facilitator, peer counseling advisor and founder of Oakgrove while he was alive,” said event coordinator Joan Mateo-Bartoli, Venice class of ’91. “His personal impact on so many of our lives is priceless. He had such a gift of bringing people together through dialogue and understanding. He was one of the most giving, generous, kind, humble, warm and loving people I have ever met.”

“This year’s Warm Fuzzy Wonderland is extra special for us all, particularly for those of us who weren’t able to pay our last respects when Dale passed in 2000,” added Mateo-Bartoli. “It is the chance we’ve been waiting for to somehow honor Dale and say ‘thank you’ for all the tremendous work he did for all of us.”

A Los Angeles Unified School District policy change in 2008 forced Oakgrove to seek a new organizational home, which they found with the Wildwoods Foundation.

“Fortunately,” said Wildwoods Foundation executive director Dwain Wilson, “one of the Oakgrove alumni leaders at the time worked on the staff of then L.A. City Council member Eric Garcetti, along side two of our board members, who persuaded us to take on Oakgrove as one of our programs.”

“The Wildwoods Foundation is proud to carry on the work of Dale,” said Wilson. “Wildwoods began because of the Columbine shooting, so helping young people get along better with each other is at the core of our mission.”

Wilson continued: “Today, Oakgrove is going strong – more than 40 years since the first retreat. And it continues to grow and evolve. Just a couple of weeks ago we launched Oakgrove at two other Los Angeles High Schools: John Marshall High School in Los Feliz and Miguel Contreras Learning Complex near Downtown Los Angeles. And earlier this year the Venice Oakgrove students created a new arm of the program: Club Oakgrove, an after-school tutoring and mentoring program serving elementary schools in the Venice community.”

“I’d like to think that Dale would be proud.” 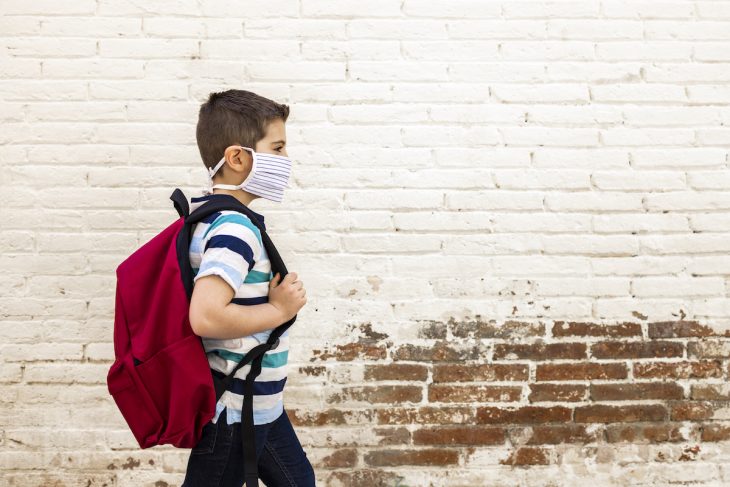 5 Benefits of Learning to Play the Guitar

Learning to play the guitar is more beneficial than you might imagine. Some people think investing the time in learning...