Sad to report that actor Richard Brooker, well known and well loved by many in Venice, passed away on April 8th from as of yet undetermined causes. Brooker was 58. 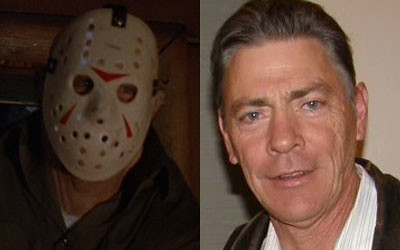 A “celebration of Richard’s life” will be held this evening at The Terrace Café starting at 6pm. All community members are welcome to attend.

Brooker was born in England and raised in South Africa. In his teens, he performed as a trapeze artist in the circus before moving to the US to pursue acting. Brooker’s acrobatic background was well suited for physically demanding roles, as he was able to perform his own stunts.

Brooker took to the other side of the lens later in life, directing television shows such as “Bill Nye the Science Guy” and producing sports programming for Fox Sports. Most recently, Brooker had created “Production Access Network”, a website design firm located on Ocean Front Walk, above The Terrace.