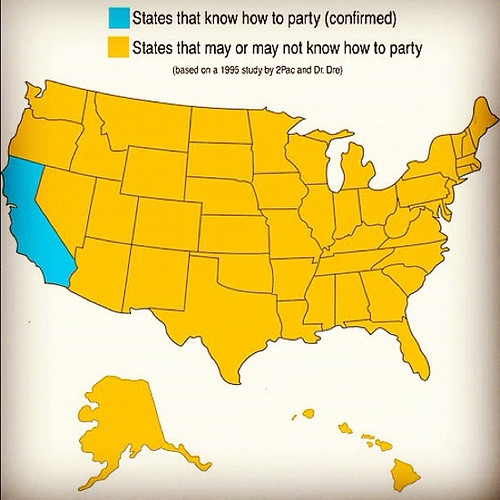 Every year, a significant number of people throughout the City and County of Los Angeles engage in the extremely dangerous practice of discharging firearms into the air to celebrate the arrival of the New Year.

In an effort to educate and warn the public of the problem, the Los Angeles Police Department (LAPD), the Los Angeles County Sheriff’s Department (LASD), Mayor Antonio Villaraigosa, District Attorney’s Office, City Attorney’s Office and County Board of Supervisors have embarked upon an awareness campaign. This campaign is designed to help reduce incidents of indiscriminate gunfire that, while on the decline, has continued to be a deadly tradition in our County and in our City.

The Gunfire Reduction Campaign aims to advise the community that celebrating the New Year with gunfire will not be tolerated in the County and City of Los Angeles. California Penal Code Section 246.3 prohibits negligent discharging of firearms. Any person who violates Section 246.3 will have their firearm confiscated and will be arrested for a felony crime.

Thursday, LASD Sheriff Lee Baca and LAPD Chief Charlie Beck held a news conference to publicize their concern about holiday-related celebratory gunfire. To make a significant impact on this problem, thousands of “Don’t Shoot” flyers and posters have been printed and distributed to the community. It is the hope of both agencies that with the partnership of the media and the distribution of “Don’t Shoot” flyers, the public will be informed regarding the dangers and dire consequences of this irresponsible act.

In addition to the Gunfire Reduction Campaign, a technological tool called the Shotspotter is assisting sheriff’s deputies in the community with locating people who fire guns. This piece of advanced technology is deployed in the Century Station areas and can pinpoint gunfire within a few feet of where the shots were fired.

“This is beneficial because it can tell the Deputies where the suspect is located and the data allows them to develop violence suppression strategies and tactical plans. This has been extremely successful in our crime fighting initiative and one of many tools that help decrease crime in the County” said Sheriff Baca.

On July 4, 1999, Brian Perez, a young, outgoing, 9 year-old boy was playing with family members in the front yard of his home. Someone in the area shot a firearm into the sky and the stray bullet struck Brian in the head, killing him. “Shooting guns in the air is dangerous and illegal. If you are caught shooting a gun in the air you will be prosecuted to the fullest extent of the law”, said Chief Charlie Beck.

The public is also reminded that toy replica guns that resemble real weapons are also a concern for law enforcement officers and that playing with replica guns is strongly discouraged. “For too long, dangerous weapons have contributed to countless unnecessary tragedies and deaths across the country,” Mayor Villaraigosa said.

Together, the proud men and women of LASD and LAPD ask the public to STOP the senseless act of firing weapons into the air and CELEBRATE SAFELY.

In addition, should a shooting occur, members of the community are encouraged to call 9-1-1 or your local sheriff’s or police station right away. Or if you wish to remain Anonymous and provide crime tips, call “LA Crime Stoppers” by dialing 800-222-TIPS (8477), texting the letters TIPLA plus your tip to CRIMES (274637), or using the website http://lacrimestoppers.org