American Cameron Dye illustrated the well-known idiom “third time’s the charm” by claiming his first Kaiser Permanente Los Angeles Triathlon championship by narrowly beating favorite and three-time champion Greg Bennett. Dye, who finished sixth in 2010 and 11th in 2008, won in a second-best course time ever of 1:46:34. 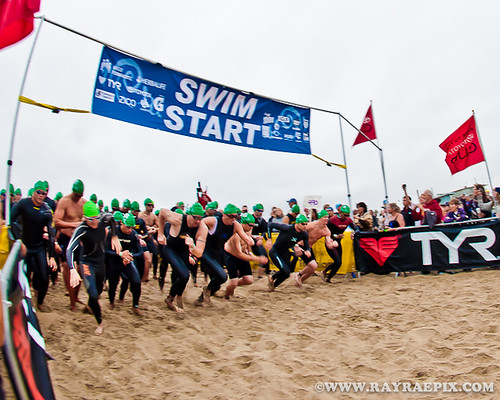 Sweden’s Lisa Norden made it three-in-a-row with an easy victory in a course record time of 1:57:16. Both received $10,000 and Los Angeles Dodgers’ jackets. Dye, who is also competing in the Life Time Fitness Triathlon Series Race to the Toyota Cup, gained 10 points for the win, and is now on top of the Toyota Cup points leaderboard with the final event next Sunday in Dallas. 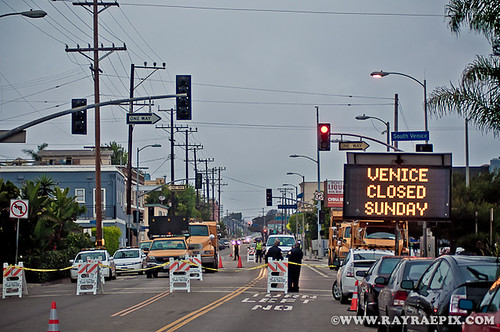 “This was a big win for me,” said Dye after the race. “And a Toyota Cup win would be a defining moment in my career.” Dye was second out of the water behind Bennett in the 0.9-mile ocean swim, but dominated the 24.8 mile bike course. Coming out of T2, Dye had a two minute lead on Bennett, but Bennett chased him down in the 6K run, narrowing the gap to 45 seconds before Dye crossed the finish in first. Bennett followed with a 1:47:19. Czech Republic’s Filip Ospaly finished 3rd in 1:49:45; Stuart Hayes (GBR) came fourth, 1:51:07; with Fraser Cartmell (GBR) rounding out the top-5 with 1:52:13. 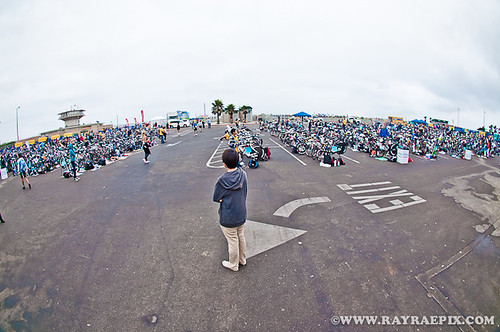 In the women’s race, American Sara McLarty won the first half of the race, emerging from the water a full minute over the rest of the women’s field. She managed to hang onto the lead through the halfway mark of the bike ride, but then Norden’s power became evident in the net uphill course, and Norden rode into Transition 2 with 1:40 over McLarty. 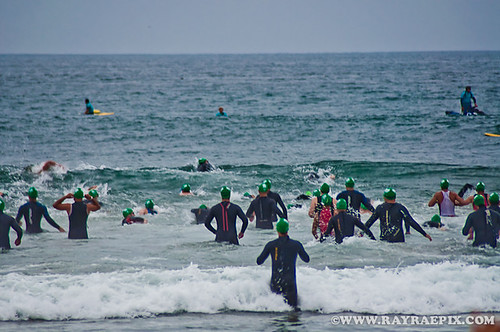 Despite the L.A. Triathlon being Norden’s fourth event in four weeks, she made the three-peat look easy. “I was a little nervous knowing there was a target on the back of my head as the favorite,” said Norden. “Even though my swim wasn’t as good as I hoped, it was overall a great day to race.” 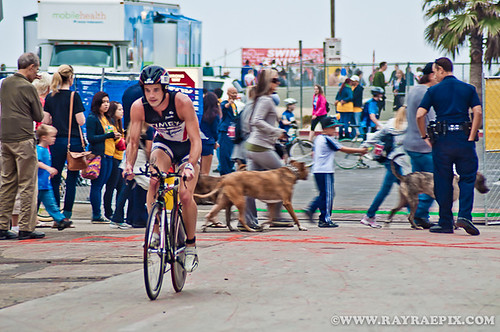