The LA Times is reporting that Boneetio Kentro Washington, the suspect in the Venice Beach murder of Eun Y. Kang had been held by Culver City police days earlier. 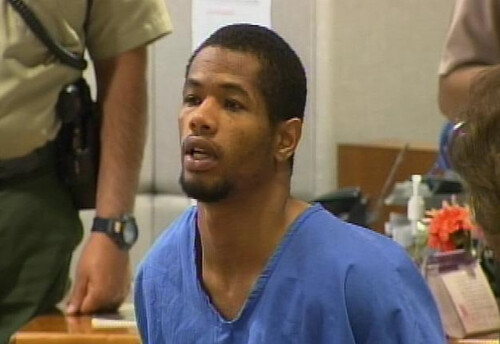 Washington was a transient, and Culver City police had several contacts with him in 2008 and 2009, mostly for sleeping in abandoned buildings and parking garages.

Then, on Dec. 6, police detained him after a resident alleged that Washington was trying to break into his house. Washington, 22, had been convicted or charged with either trespass or related offenses in three states, and Culver City police immediately apprehended him. They questioned him, photographed him and alerted the Los Angeles County Probation Department.

But because there was little evidence, police said, they decided to release him without an arrest.

Editor’s note: this AstraZeneca’s COVID-19 trial is on temporary hold while the company looks into whether a patient involved in...

Los Angeles City Council recently approved a controversial housing project in Venice. Learn more in this video made possible by...