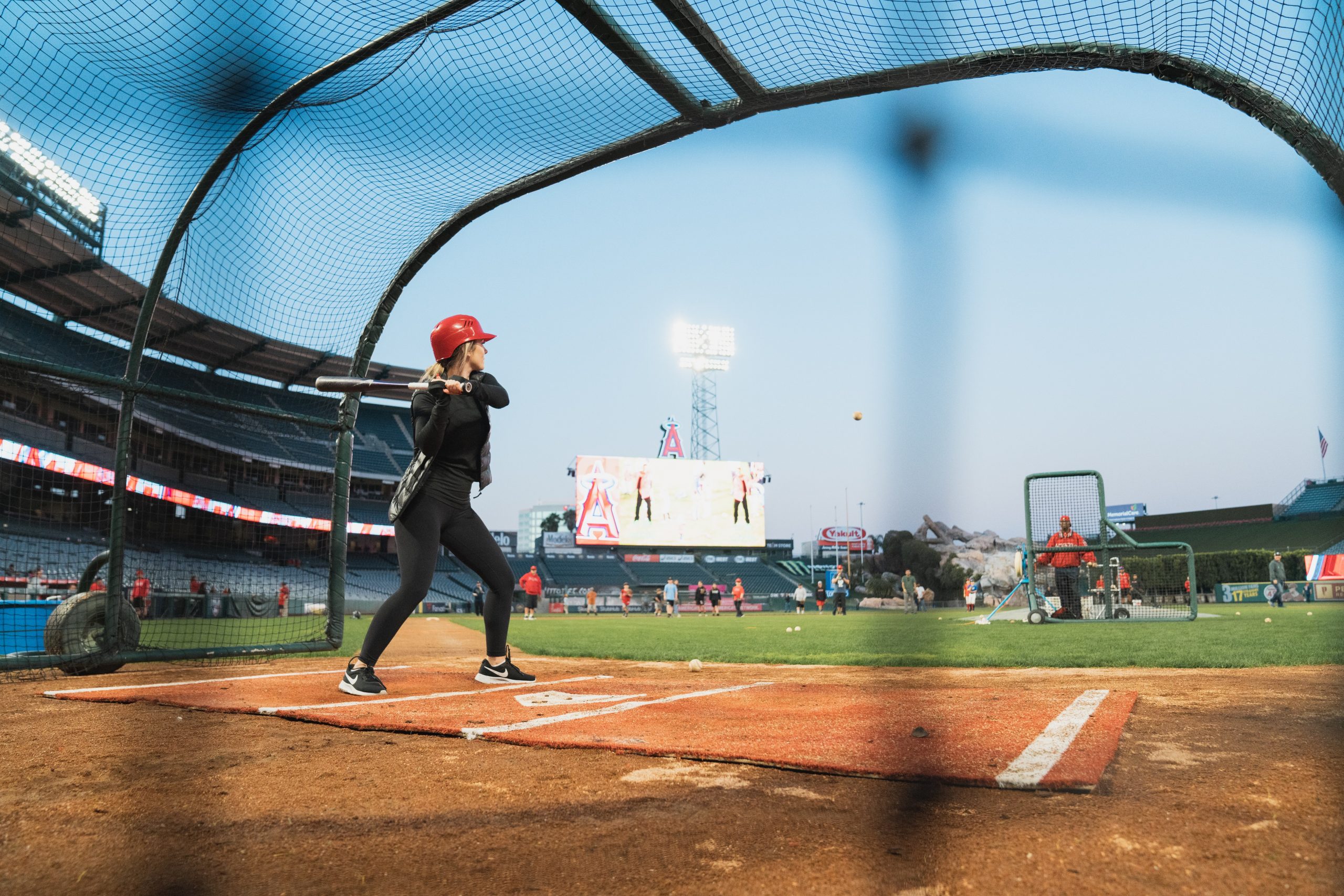 Los Angeles is a sports lover’s paradise. In every sport except for the NHL, locals have two teams to choose from. Typically, the majority of LA’s baseball attention falls on the Dodgers. Though the team has been around for only a few years longer than their cross-town rivals, the Angels, they’re one of the best known baseball teams nationally.

Still, the Angels aren’t short on fans. This year, Dodgers followers are hoping their team has a shot at the World Series. Meanwhile, the Angels are having a slow season, but there’s still hope that star Shohei Ohtani will nab the American League MVP award for the second time.

Regardless of which side of the fence you fall on, there are plenty of ways to boost your baseball outlook, any time of the year. Keep reading for three suggestions on how to show love to either LA team.

Baseball has a reputation for being slow. And while it may be true, as each baseball game lasts around three hours, that doesn’t mean they aren’t fun. Spending an afternoon at a baseball game at Dodger Stadium or Angel Stadium is relaxing, entertaining, and includes a long reel of quality dining options.

Attending a live game in LA or Anaheim is also a solid way to decide which team is yours—especially if you don’t have a background in the stats-heavy MLB world. Simply choose a side based on the ambiance of the stadium and the crowd. After all, other fans will also be part of your ‘tribe’ once you decide your allegiance.

Check Out the Annual All-Star Game

In mid-July, Los Angeles played host to the MLB’s annual All-Star game at Dodger Stadium. The All-Star game includes the top players from each team, which are hand-selected by a committee based on their performance that season. For those who find regular baseball games too boring, tuning in to the All-Star match is a great solution.

And don’t forget to support whichever player is selected from the Dodgers or Angels. This year, Angels Shohei Ohtani and Mike Trout represented their team, while Mookie Betts, Freddie Freeman, Tony Gonsolin, Tyler Anderson, and Clayton Kershaw represented the Dodgers.

Once you’ve selected a team to root for in LA, consider taking your sporting interest onto the diamond. Around the city, co-ed baseball teams serve as a great way to make new friends, get active, and create a vibrant fan club. In fact, some leagues are even hosted by the City of Los Angeles, making them affordable and accessible for almost anyone.

By Yo! Venice Contributor August 10, 2022
in Westside Wellness
Related Posts