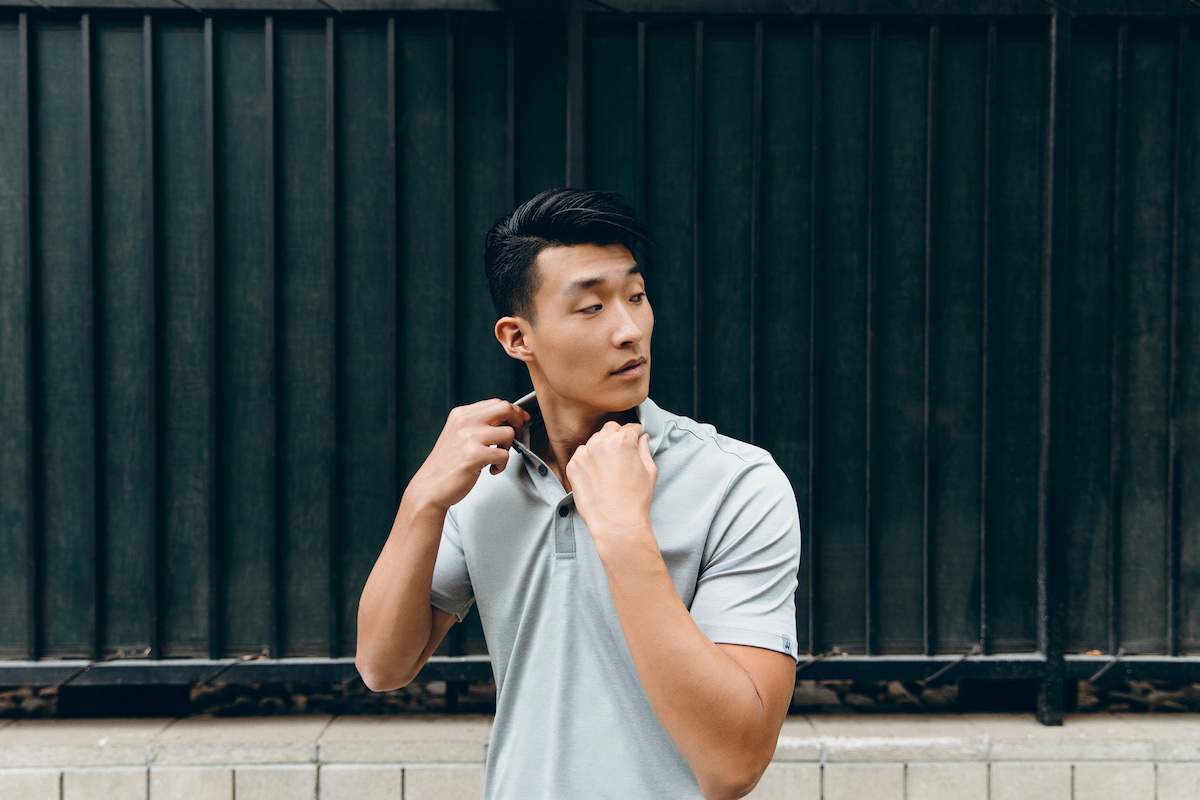 Marijuana has become more popular over recent years due to continuous legalization efforts across the world. This has been majorly due to its medicinal effects on people suffering from different ailments which the plant helps relieve them from. This includes patients suffering from insomnia, poor appetite, seizures, and chronic pain. With so many different strains, it is important to consult with a physician before indulging.

Some of the common strains of marijuana include indica that has relaxing properties, sativa which energizes and a hybrid that gives you the best of both worlds. Each comes with some side effects that users need to be aware of before beginning treatment with the useful herb. You may be considering it to treat cancer, multiple sclerosis, seizures, epilepsy, or any other disease, and it’s important to know that different consumption methods produce different effects. Edibles, for example, have a longer onset, and the effects are felt for much longer. Dry herb vaporizers, like the Pax 3 available at magicvaporizers.co.uk, allow you to change the strength of effects felt by adjusting the temperature. Here is a great post to enlighten you on how it may help with some of these diseases.

Cancer affects many people throughout the world, no matter the age. There is lung cancer, breast cancer, and others that plague patients. While being treated through chemotherapy, many patients suffer nausea, vomiting, and a loss of appetite. Medical marijuana is a great relief for the effects suffered from chemotherapy. Considering users get the munchies from marijuana, it can increase appetite for patients with cancer. 42 percent of breast cancer sufferers have used marijuana for relief.

It affects the central nervous system including the spinal cord, brain, and optic nerves. Patients may experience symptoms of poor vision and poor balance which is a result of poor information flow between the body and brain. Additionally, patients suffer spasms and pain which marijuana has been shown to provide great relief. It works so well that over 66 percent of patients use it and are the second largest users of medical marijuana after chronic pain sufferers. Continuous innovation is creating new forms of consumption through capsules.

Post-traumatic stress syndrome is a mental illness that causes depression in its patients. Medical marijuana has been shown to relieve symptoms of PTSD within two puffs of smoking low-THC, high CBD pot. Additionally, it has been shown to assist with anxiety by reducing the use of anxiety-reducing benzodiazepines by 47 percent. Despite the improvement, higher doses of marijuana may have opposite effects on the patient so it is important to consider the dosage quantity to reap the best benefits from using medical marijuana for PTSD.

Insomnia makes it difficult for patients to get good quality sleep. Fortunately, a Colorado survey showed that 86 percent of insomnia patients using medical marijuana showed that it helped them with insomnia. It helps by plugging cannabinoid receptors in the brain cells with THC and CBD that work together to create better sleep. Similarly, like with all drugs, the quantity of THC and CBD matters. Using too much THC or too little CBD can interfere with sleep.

One of the major reasons medical marijuana is popular is because of its relief of seizures. A CNN documentary showing a child that suffered hundreds of seizures a week lost her ability to walk and talk brought the benefits of medical marijuana to light. After being prescribed cannabis oil, her seizures dropped to two to three times a month. More studies on epilepsy in kids show that seizures dropped by more than 20 percent and sometimes to nothing after cannabis was used for epileptic conditions.

Marijuana has become a drug of choice over time due to its benefits in helping patients suffering from different diseases. Due to this, its legalization, medically, has seen great strides in the world. People are slowly changing their perspective to it as they see how it assists cancer, multiple sclerosis, PTSD, and seizure patients live functional lives.

While it may show benefits for some of these diseases, users should consider the different quantities and doses of each cannabinoid whether THC or CBD, and how much they consume. While it is helpful, it may harm as well if not consumed properly by patients. It is best to seek the advice of a physician before choosing to consume medical marijuana to make sure you get the best out of it.

By Yo! Venice Contributor August 3, 2021
in Westside Wellness
Related Posts