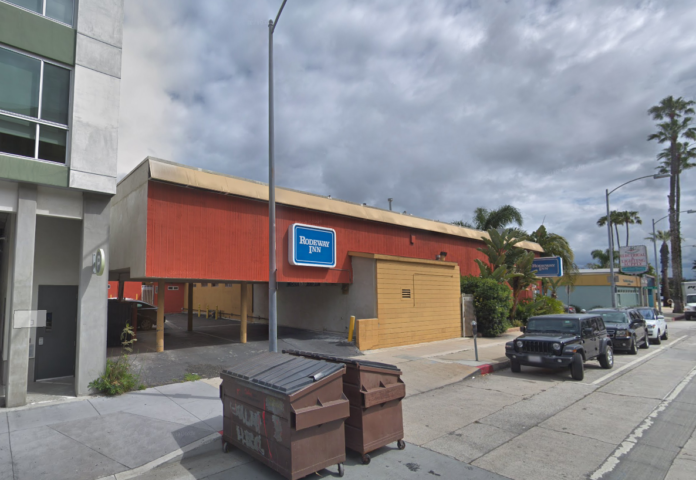 The Los Angeles Police Department, (LAPD) has released details of a standoff that resulted in a death by suicide between a suspected shooter and SWAT officers Sunday in a Culver City motel.

On Sunday, May 26, around 6 a.m. police responded to a shooting near Lincoln Boulevard and Flower Court in Venice Beach. LAPD officers arrived on the scene and found a victim who had been shot in the neck. Paramedics rushed the victim to the hospital in stable condition.

Alerted that the suspect had fled to a motel in Culver City, LAPD officers, including a SWAT team, made their way to the Roadway Inn near Washington Boulevard and Inglewood Boulevard. As law enforcement arrived on the scene, a gunshot was heard.

According to the LAPD Pacific Division, police surrounded the motel and made contact with the suspect who said he had no intention of going back to jail and that he had an explosive and hostages in the room.

After negotiations broke down between police and the suspect, officers decided to introduce gas to the room, but before carrying out the operation heard a gunshot. SWAT team members entered the room around 2 p.m. and found the suspect dead from an apparent self-inflicted gunshot wound.

No explosive device or hostages were found in the motel room, according to the LAPD, who says the suspect was a parolee who had an extensive criminal record including assault with a deadly weapon and drug charges.

By Sam Catanzaro May 28, 2019
in Westside Wellness
Related Posts