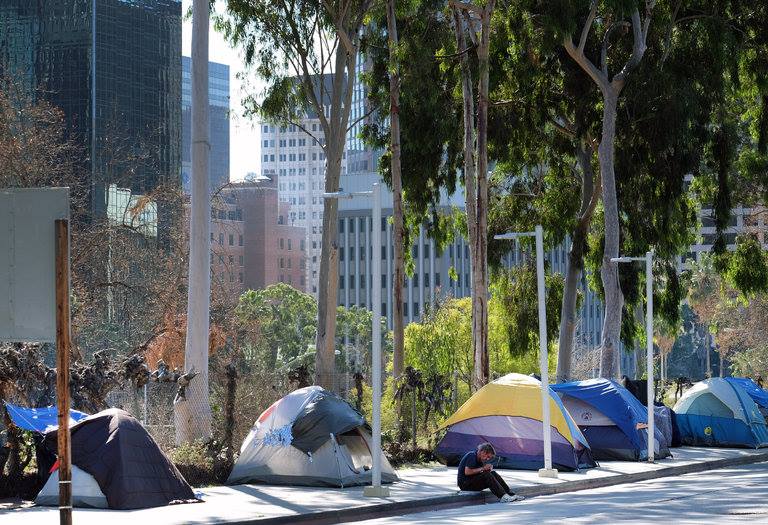 Los Angeles health officials are warning the public about a typhus epidemic, the flea-borne disease that results to fevers, headaches, chills and body aches, often leading to hospitalization.

According to a recent count by NBC 4, there are 107 cases in Los Angeles of typhus and with a recent outbreak near homeless encampments in the Skid Row area downtown, Venice residents are being warned to take caution.

Fleas spread typhus by landing on an individual’s skin and transferring feces or a bite that carries one of two kinds of bacteria, Rickettsia typhi or Rickettsia felis, into the person’s bloodstream. Typhus often harbors on rats that feed off trash piles, making areas near homeless encampments especially at risk. Last month, the Los Angeles County Board of Supervisors approved a plan for mobile health teams to distribute flea collars in the Skid Row area.

While at the present time there have been no cases reported in Venice, a spokesperson for the Los Angeles County Department of Public Health (LADPH) told Yo! Venice that residents should still exercise caution.

“Typhus is endemic and found all over LA County.  It is important for everyone to understand that typhus is a risk,” said LADPH. “Recently, there were two situations, in downtown Los Angeles and Willowbrook, where there was an unusually high number of cases this year. When that happens it is important to let cities know that there may be a problem with refuse or other situations that are leading to an increase in wildlife, such as possums, cats and rats, that can spread typhus.”

According to Los Angeles City Councilmember Mike Bonin, there have not been reports of any clusters of typhus in Venice but the City is taking precautionary steps to prevent the spread of the disease to the area.

“The city is continuing to conduct regular cleanups at encampments to reduce the risk of disease from spreading, and we are discussing efforts including flea collar distribution to help address the risk of typhus specifically. Also, as you know, we are working to create bridge housing in the neighborhoods that would help prevent the spread of any disease by offering people a safe and clean alternative to living in encampments,” said David Gahram Caso, Deputy Chief of Staff for Councilmember Bonin.