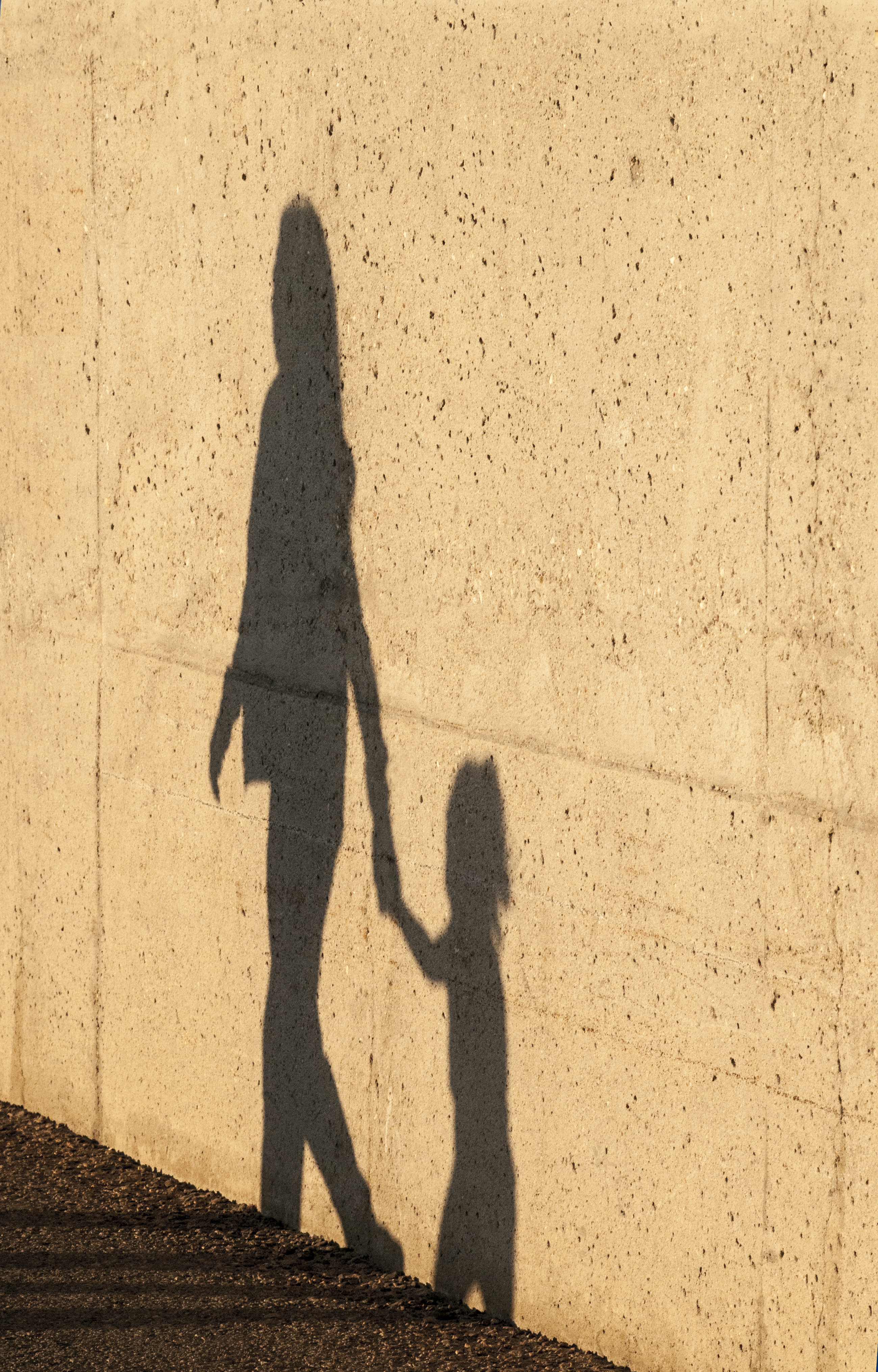 On the morning of Wednesday, April 26, 2017, Nishia Burnett- Hayer abducted her six year old son from his elementary school in Venice, California. Burnett- Hayer, who does not have legal custody of her son, was arrested later that night when she fled from her car (son in her arms) into a nearby Harley Davidson store. Her son, West Burnett, who was last seen at Cour D’ Alene Avenue Elementary School, was abducted at approximately 8:35 AM. An Amber Alert was issued for West, who authorities report was taken from school in his mother’s gold BMW 530i.

Child abduction (PC 278) is defined as wrongfully removing, retaining, detaining, or concealing a child from his or her legal guardian. A child can be abducted by use of persuasion, fraud, or open force or violence. Although abduction by a stranger does happen, abduction by a parent is more common. Usually, parents that abduct children are acting in defiance against a court order that limits (or eliminated) their custody over their child. Child abduction is considered a crime against the parent, not the child. To convict someone of this crime, the prosecutor must prove these elements of the crime:

person who has the right to custody over a child)

When a person acts maliciously, they purposefully intended to commit a wrongful act.

Detaining a child qualifies as stopping the child from returning to his or her legal guardian. Keep in mind, there are significant differences between child abduction and kidnapping. Kidnapping is when a person moves another individual a substantial distance without that person’s consent and force and or fear was used. On the other hand, the offense of child abduction requires an intent to

conceal or detain a child from his/her legal guardian. Also, kidnapping is broader. As a result, a person can be convicted of kidnapping if there was any illegal intent involved.

The main difference between the two is that kidnapping is charged as a crime against the person being kidnapped, whereas child abduction is counted as crime against the legal guardian. PC 278 is a wobbler in California, which means prosecutors may charge someone like Burnett- Hayer with either a misdemeanor or felony. If she is charged with a misdemeanor, she could face up to one year in a county jail and a maximum $1,000 fine. However, if she is charged with a felony, she could face up to four years in California state prison and a maximum $10,000 fine. Though it varies based on circumstances, it is possible for a person to be convicted of both offenses of Child Abduction and Kidnapping.