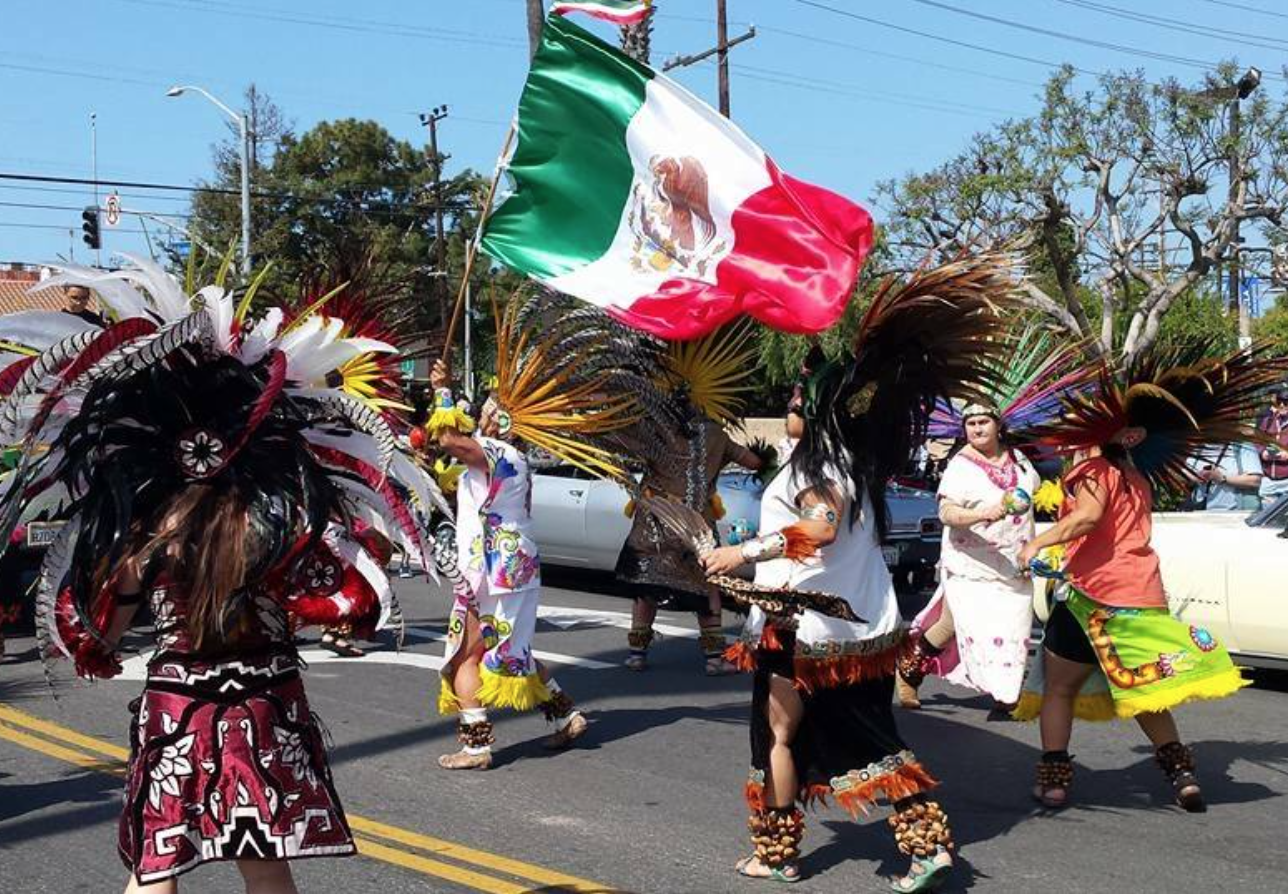 Last year the Parade & Festival returned to the neighborhood for the first time in 30 years.

The 2017 Historical Venice Cinco de Mayo Parade and Festival is on May 6th. Lincoln Boulevard will shut down to traffic, making way for the parade as it winds its way to Penmar Park for a day of celebrations.

Everyone is invited to join in celebrating and preserving Chicano culture on the Westside. Last year the Parade & Festival returned to the neighborhood for the first time in 30 years.

Some Highlights from Last Year’s Parade!

By Melanie Camp May 3, 2017
in Westside Wellness
Related Posts