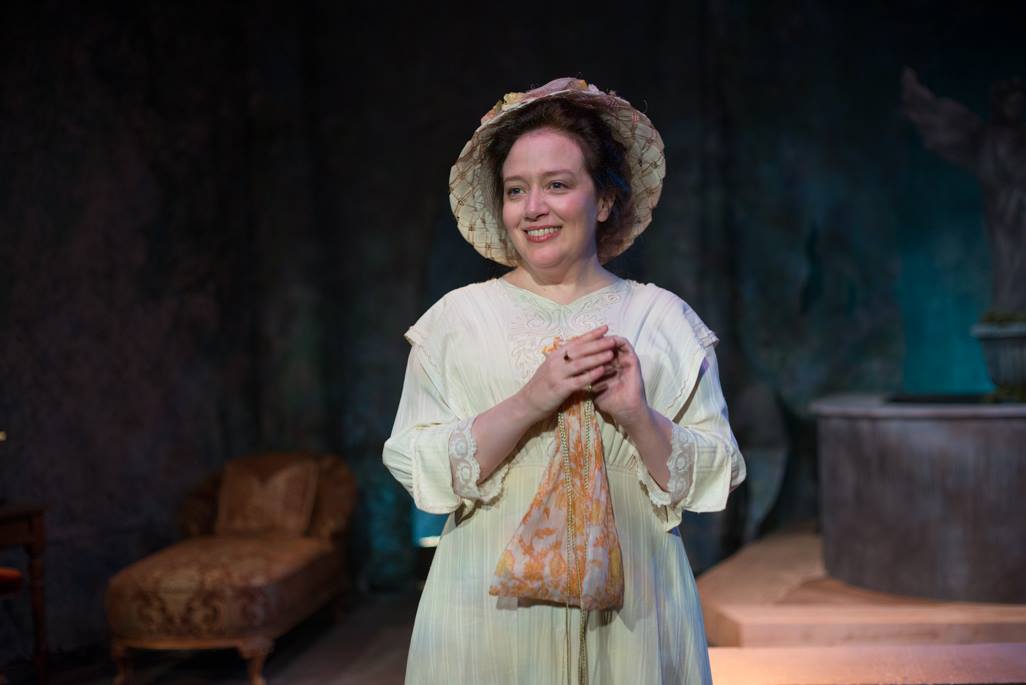 In just a few weeks, Pacific Resident theater will be ending a run of Tennessee Williams’ play “Eccentricities of a Nightingale,” a possible revision of an earlier work “Summer and Smoke.” This work is lesser known than others in Williams’ oeuvre, and carries the distinction of being the mature, PG-13, version of Williams’ prior work.

Williams set his work in a small town in the south at the turn of the 20th Century in which church is a dying center of social activity. It was a time when women who stayed home with their parents were branded as “eccentrics” and chastised for being different. The character of Alma, played by Ginna Carter, is willing to stand on her own as an independent woman in an age of conformity.

At the heart of the play is an age the old dilemma of the educated woman who lacks beauty and money, and is not measured for her inner soul. It is the leading man Doctor John, played by Andrew Dits, who sees the worth of Alma and her beauty, while his mother (Rita Obermeyer) projects her prejudices.

Alma recognizes the hypocrisy of being someone who wants to be married and is willing to accept that yoke, yet she knows that path will be taken by women not suited for it. Her transformation away from the “nightingale” and the eccentric leads her on a path toward the darker sides of life.

The ending can be seen as tragic or heroic asks a few different questions of its audience: is society changed to the point women can be equal to the men in their actions and deeds, both in and out of the marriage bed, or any bed? Can a woman be free to explore her options about intimacy as freely as men do especially if that woman is not a perfection of beauty? Can a man considered perfect be allowed to appreciate the soul of a woman shunned by the “perfect?”

The play can be seen Saturdays at 8 pm with one additional performance on Thursday October 27, until October 29th at the Pacific Resident Theater. For ticket information contact the box office at (310) 822 8392 or go to the theater’s website at pacificresidenttheatre.com. The theater is located at 703 Venice Blvd.