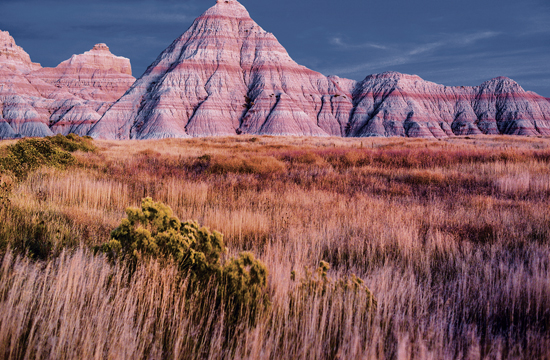 National Parks have been around since the mid to late 19th century, and are a major part of the United States. Now, 144 years after Ulysses S. Grant signed the first national park into law, the G2 gallery has a photo exhibit detailing the breathtaking landscapes across this country, highlighting what has been called “America’s Best Idea.”

The exhibit is the final show curated by Jolene Hanson, who helped found the gallery with Dan and Susan Gottlieb in 2008. She has left G2 for Vermont, leaving behind a legacy evident in this extensive exhibit. “It’s a collection I’m very proud of,” says Hanson. “They say our National Parks are ‘America’s Best Idea’ and I can’t disagree.”

A competitive process behind the exhibition saw hundreds of submissions from all over the country. Each three-month exhibit showcases a different region of the US: The Northeast, South, Midwest, and the West Coast. Each national park has a unique history and a deep significance that was documented. The G2 Gallery is proud to exhibit photography that showcases the U.S. national parks’ beauty and National Park Service’s century of hard work protecting those landscapes, according to the gallery. The pictures here are from the Midwest section of the exhibit, detailing Badlands National Park and Mount Rushmore in South Dakota.

The opening reception for 100 Years of National Parks: The Midwest, along with
Moths at LArge will be held July 9 from 6:30 to 9:00 p.m. Admission is $10 at the door and includes wine, hors d’oeuvres and complimentary valet in front of the More More More gallery.

All proceeds from admissions will be donated to Earthjustice. RSVP to: rsvp@theg2gallery.com.