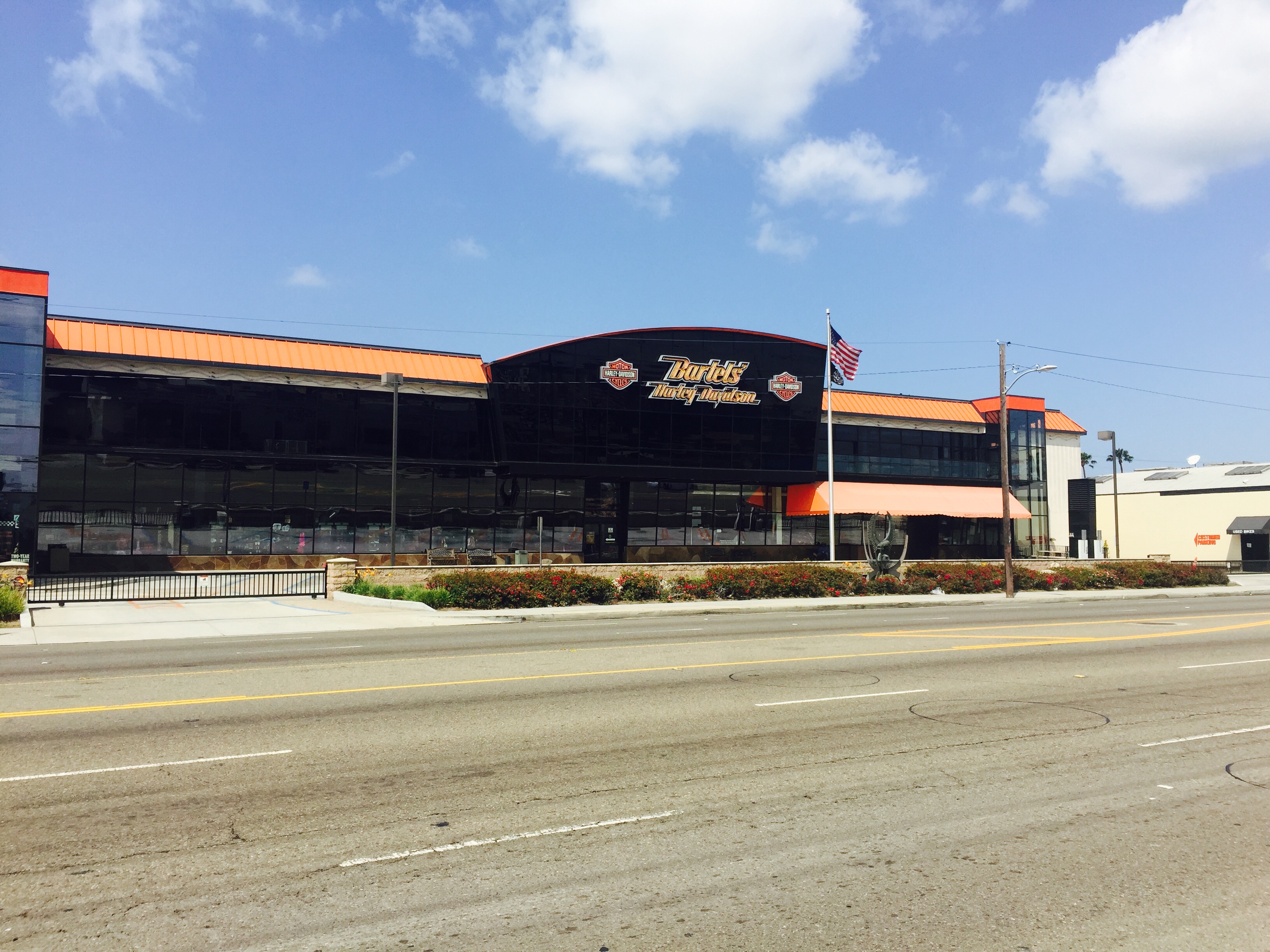 An LAPD bomb squad has removed a suspicious item found at Bartels’ Harley-Davidson in the 4100 block of Lincoln Boulevard in Marina del Rey. According to police, it was an empty backpack.

Just after 7:00am the bomb squad was sent to remove a suspicious item found at the motorcycle dealership, according to the LAPD. Traffic on Lincoln was disrupted as it was routed away from the area.

The LAPD says some evacuations were ordered in the immediate area near to where the suspicious item had been found.

One witness at the Marina Center mall, which was not evacuated,  said it had been a “crazy scene”  with police everywhere and no traffic on Lincoln. While the backpack ended up being nothing to worry about the witness said they thought it was “better to be safe than sorry.”