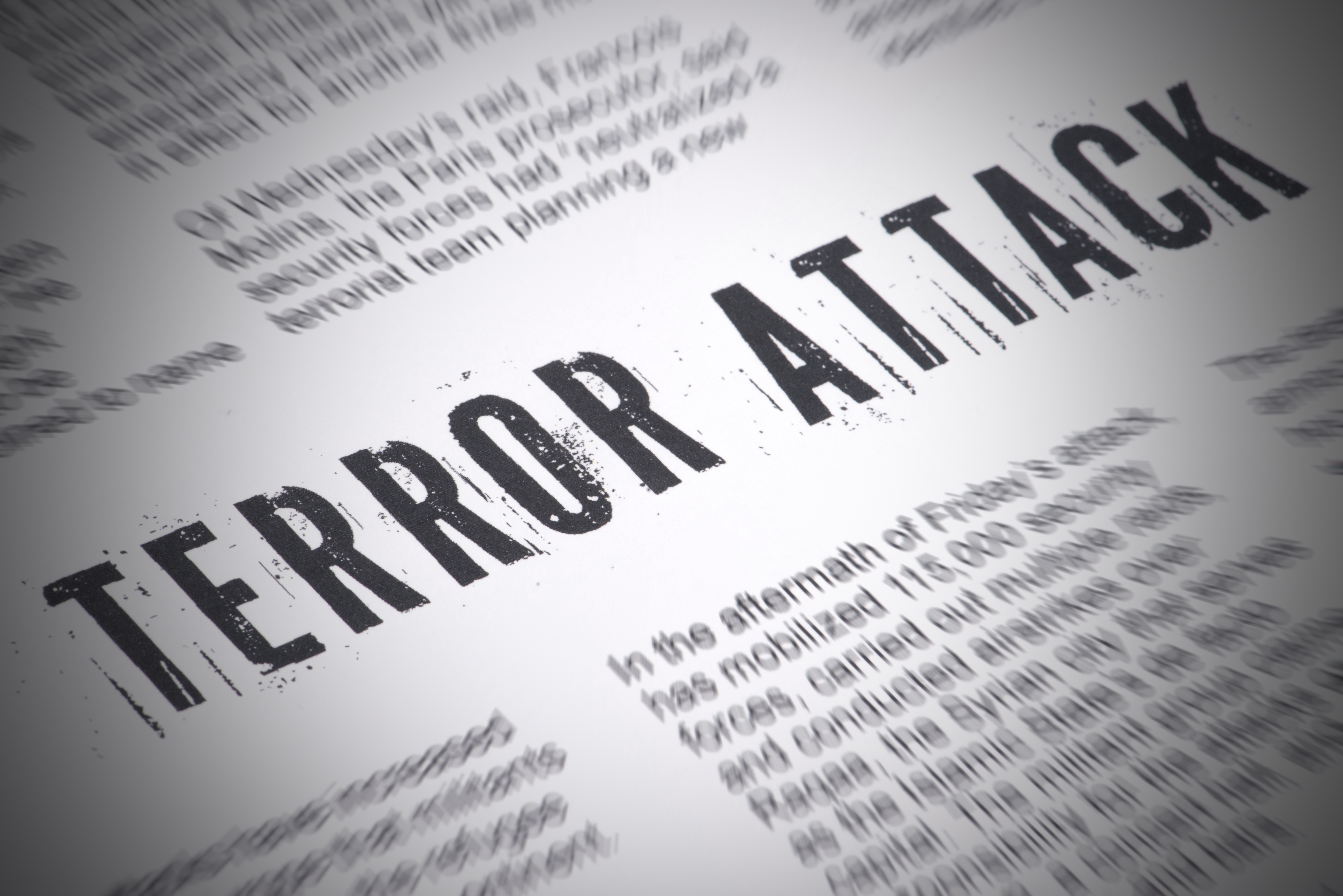 The terror attacks at the international airport and
a subway station in Brussels, Belgium that claimed at least 31 lives and injured at least 187 people has caused heightened security on Metro lines today.

“Right now, we are monitoring the situation in Brussels and maintaining close contact and communications with our county Emergency Operations Center, Homeland Security and LA Metro,” Montenegro said.

“I’m certain that we will increase security in the aftermath of these
attacks on all transit lines,” Montenegro said. “We also have special
security teams that we will likely deploy later today.”

Montenegro said the security patrols include bomb-sniffing dogs that are regularly deployed along the Red Line subway route.”Our hearts go out to the people of Brussels and to the first
responders,” he said. “We just pray that no one else gets hurt there.”

If you are flying out of LAX today expect it to take longer than usual to pass through TSA security checkpoints. No flights have been cancelled ethos stage.

People, especially those in places that are popular tourist destinations, are asked to be on high alert for suspicious activity. Remember, “If you see something, say something.”