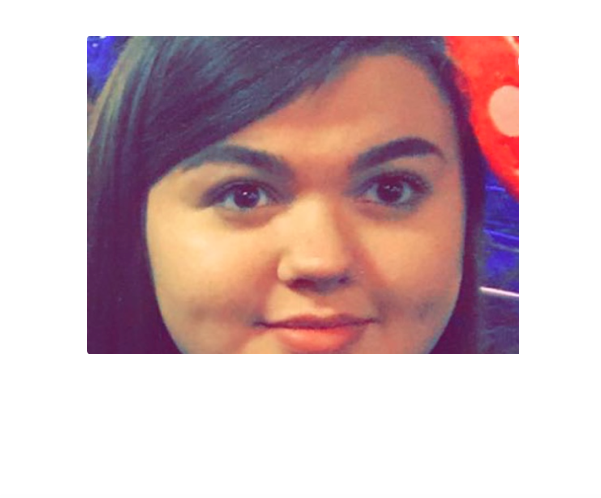 Cameron Anthony Frazier was arrested on  Jan. 18 by members of the FBI Fugitive Task Force outside his residence in Vista. Yesterday afternoon the 21-year-old San Diego man pleaded not guilty to capital murder.

Prosecutors have yet to decide whether to seek the death penalty against  Frazier, who has been charged with the the Jan. 6 shooting death of 17-year-old Kristine Carman in the parking lot of a Marina del Rey shopping center.

He also faces a special circumstance allegation of murder during the commission of a robbery. Along with the murder count, Frazier is charged with two counts of attempted second-degree robbery.

The victim lived in Houston, Texas, and was saying in Marina del Rey, visiting relatives. She was shot to death during a robbery attempt while she sat in an SUV with two other people at the Villa Marina Marketplace mall, according to Deputy District Attorney Keri Modder.

Following the shooting, the person behind the wheel drove across the parking lot, stopping in a parking space outside a Panda Express, where Carman was ultimately found dead.

Police have repeatedly declined to comment on a CBS2 report that the shooting may have been prompted by an attempt by Kristine Carman’s sister, Lacey Carman’s, boyfriend to sell two pounds of marijuana.

Yo! Venice has heard Carman’s boyfriend may have linked up with Frazier using an App designed to sell medicinal marijuana.

Writing on Facebook Lacey Carman said she was the one driving the SUV and that, “my sister was just murdered in front of me in a robbery gone wrong.” She wrote that her sister was, “beautiful, smart, and undeserving” of the tragic death continuing to write, “I pray that God is real and holding my sisters hand right now. I pray that you never have to feel this pain or this self loathing.”

The day after her sister’s murder Carman set up a campaign on gofundme.com  hoping to raise enough money to turn her sister’s ashes into a  gem stone.

The campaign has since changed to raised funds to fly Kristine Carman’s body home to Texas and help cover funeral costs.

Her mother writing on the page, “Thank you all for your support and prayers for my daughter Kristine.If you all could say an extra prayer tonight that her murderer gets the death penalty and for justice to get served to him as she was innocent and taken from those who loved her and needed her.”

Frazier is being held without bail. He is due back at the Airport Branch Courthouse in Los Angeles on March 2, when a date is scheduled to be set for a hearing to determine if there is enough evidence to require him to stand trial.