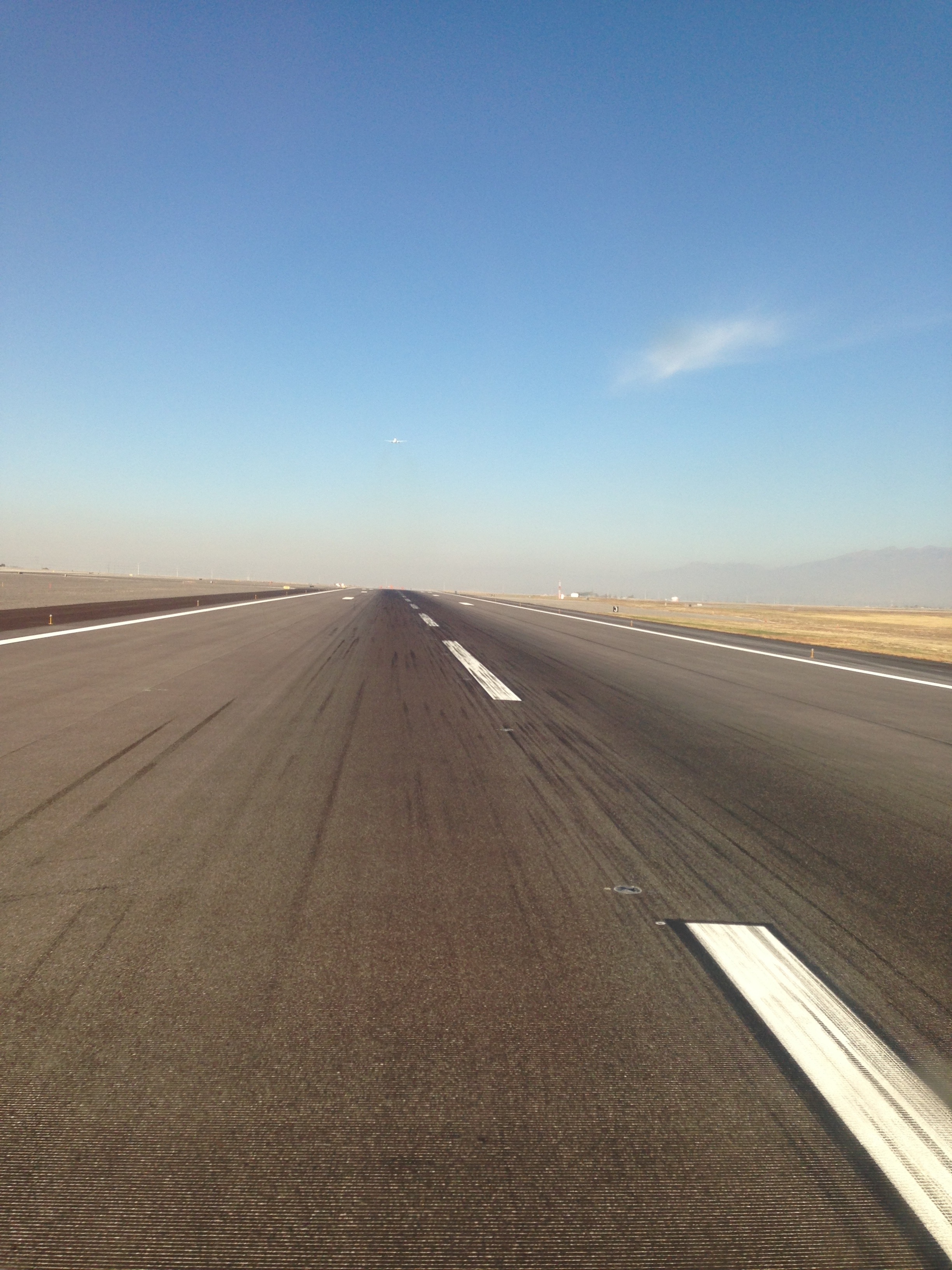 As thousands of Southland residents get ready to hit the
roads and airways for the Thanksgiving holiday, The U.S. State Department has issued a worldwide travel alert “due to increased terrorist threats.”

The alert does not suggest people cancel travel plans,  but warns that ISIS and other terrorist groups”continue to plan terrorist
attacks in multiple regions,” and advises travelers be aware of their surroundings and exercise caution while in public places or using public transportation. The alert remains in effect until Feb. 24.

The new U.S. security alert is directed at traveling Americans in general and says terrorist groups may employ a wide variety of tactics, using conventional and non-conventional weapons and targeting both official and private interests.

“U.S. citizens should exercise vigilance when in public places or using
transportation,” according to the alert. “Be aware of immediate
surroundings and avoid large crowds or crowded places. Exercise particular caution during the holiday season and at holiday festivals or events. U.S. citizens should monitor media and local information sources and factor updated information into personal travel plans and activities. Persons with specific safety concerns should contact local law enforcement authorities who are responsible for the safety and security of all visitors to their host country,” the alert says.

The alert also advises travelers to be prepared for additional security screening and possible disruptions and to keep in touch with relatives to ensure they can make contact in the event of an emergency.

While there has been no indication that LAX may be uniquely targeted. Officials predict 2.1 million passengers will pass through the airport during the 11-day holiday period. A number, that if reached would set a Thanksgiving record jumping 6.9 percent over last year’s record of 1.96 million passengers.

In anticipation, increased security at Los Angeles International Airport was visible at the start of the Thanksgiving week.

travelers to “reduce the stress of holiday travel by planning ahead and allowing extra time for getting to LAX.”

Airport officials also encouraged people headed to the airport to use
public transportation, including the FlyAway bus service and Metro Green Line, to avoid congested traffic. They also urged people who are picking up visitors at the airport to use the Cellphone Waiting Lot at 96th Street and Vicksburg to avoid circling the airport and adding to the congestion.