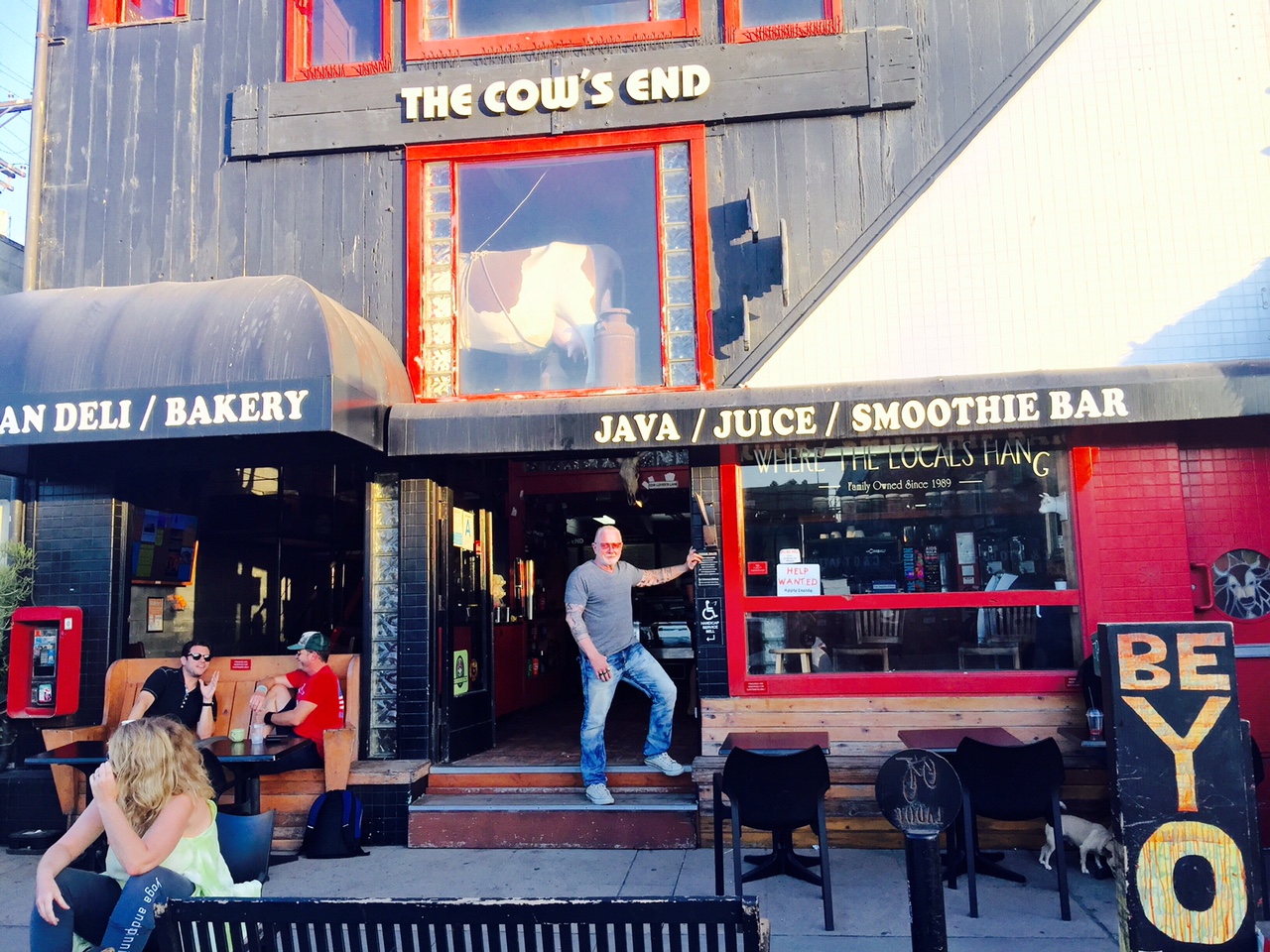 A transient was sentenced today to two years in state prison for biting off the fingertip of a Venice cafe owner.

Lemmons — who had previously caused disturbances at the cafe — bit off the owner’s fingertip after being asked to leave the business March 21, according to Deputy District Attorney Stephanie Miyata.

Clabe Hartley, who owns the Cow’s End Cafe, said the man came at him after he tried to stop him from harassing customers.

His fingertip could not be reattached.

Lemmons was arrested soon afterward by Los Angeles police and has remained behind bars since then.