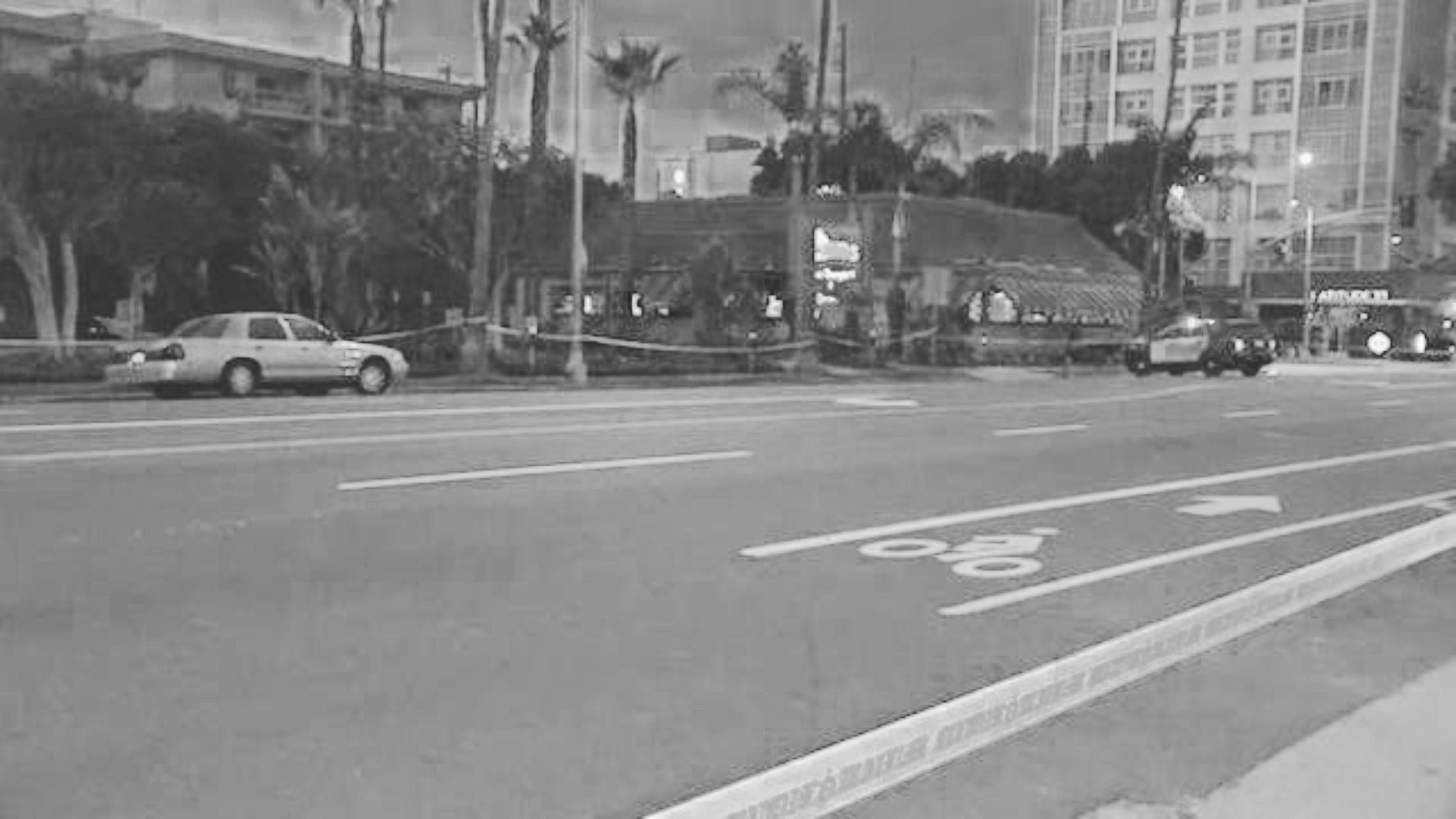 The coroner’s office have released the name of the man shot to death in Marina del Rey on Sunday morning.

27 year-old Christopher Rothschild Cleveland was shot shortly before 3:40 a.m. in the parking lot of Islands Restaurant at 404 W Washington Boulevard.

Cleveland appeared to be suffering from at least one gunshot wound was found by Deputies who were responding to a call of an assault with a deadly weapon, Los Angeles County Sheriff’s Department Deputy Mike Barraza said.

Clevelands’s body was found by a white pickup truck. He was pronounced dead at the scene. The gunman has not been apprehended.

The investigation is still active and ongoing.  Anyone with information about the incident is asked to contact the Los Angeles County Sheriff’s Department’s Homicide Bureau at (323) 890 5500.