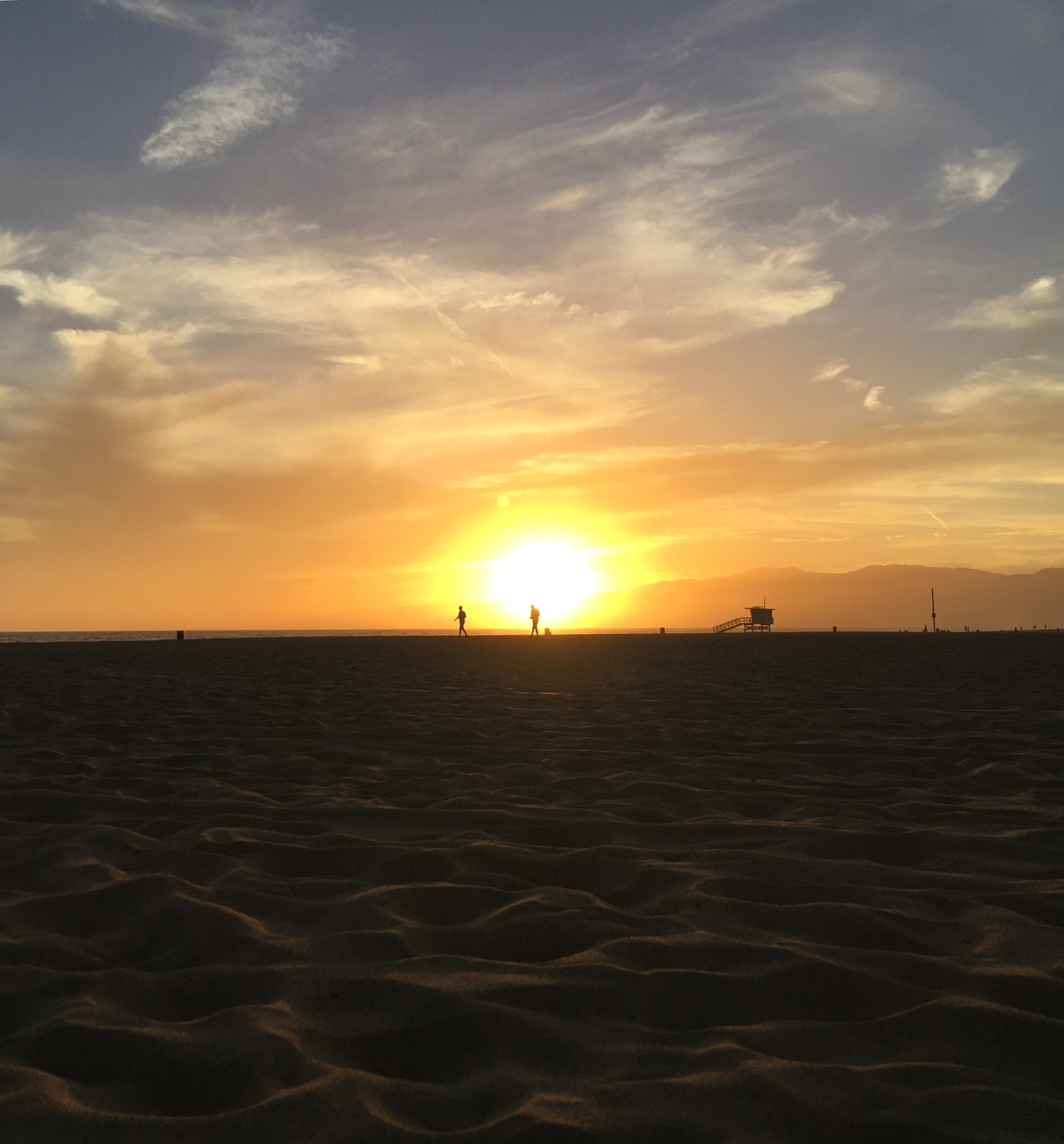 Federal climate experts today upgraded the growing El Nino from moderate to strong, but said the upgrade doesn’t mean Southern
Californians should expect an end to the state’s years-long drought.

Mike Halpert, deputy director of the National Oceanic and Atmospheric Administration’s Climate Prediction Center said that despite the upgrade, the current El Nino isn’t likely to pack the punch of 1997 or 1987.

“We’re favoring a strong event. It could potentially be in the top
three, but saying any more than that is really just hazarding a guess, and it’s not one that I’m willing to make,” Halpert said.

The upgrade was based on water-temperature readings in the central Pacific, which forecasters said were the warmest in more than a decade.

El Nino is expected to weaken as spring 2016 wears on.  While El Nino generally means unusually heavy rains, Southern Californians should not expect it to undo a drought that has stretched for four
years. Halpert said people should not assume that “El Nino is here to save the day.”