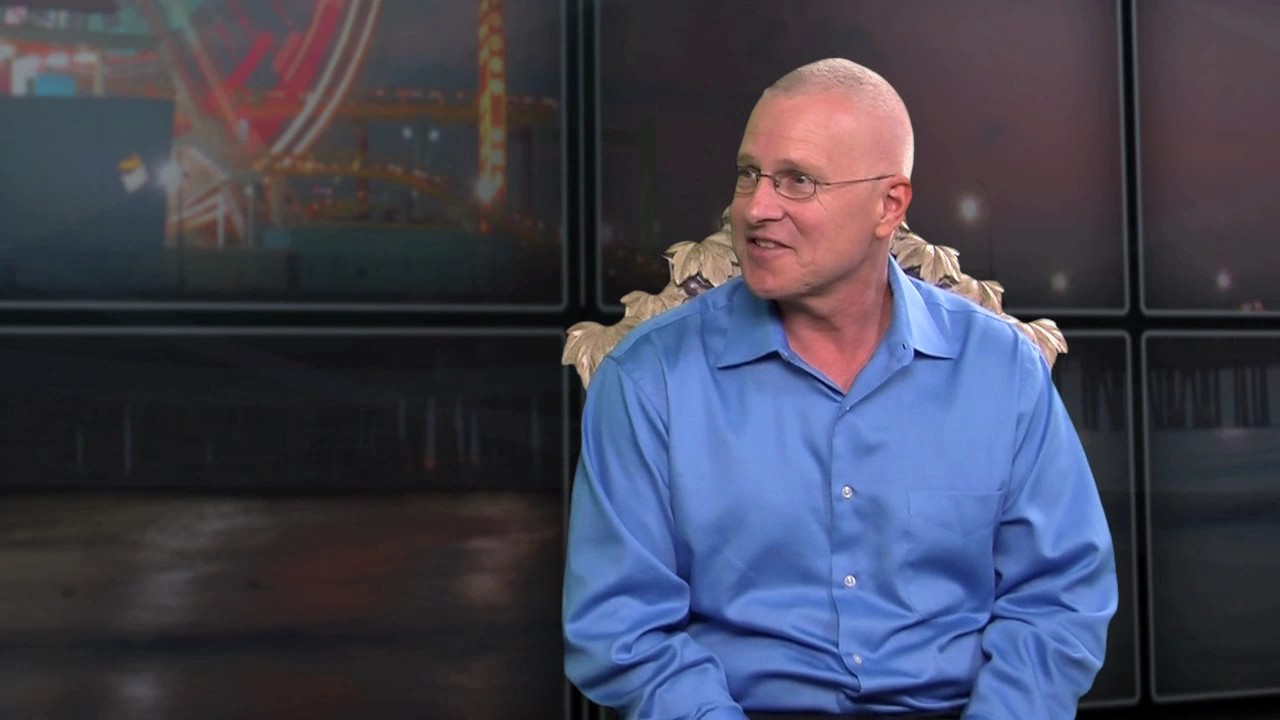 Editor’s Note: This is an op-ed from Los Angeles City Councilman Mike Bonin (pictured above). Here he expands on recent coverage of ordinances, allowing the city to clean up sidewalks and parks, that were approved by the City Council and talks about solutions to the challenges presented by the increase in homelessness in Los Angeles’ neighborhoods.

In recent years, Los Angeles has seen more progress in combating homelessness than it ever has – yet the problem is still getting worse.

Since 2011, the region has housed more than 23,000 people – a record number even by national standards. Yet homelessness is on the rise. Encampments are proliferating in our neighborhoods throughout the city. There are villages of tents on sidewalks from Venice to Van Nuys, and shantytowns in neighborhoods from Skid Row to San Pedro.

How is this possible? And how can we fix it?

The problem has roots in Los Angeles’ failure to provide sufficient housing and shelter. In 2006, the city got slapped hard by federal courts, which ruled that it was cruel and unusual punishment to forbid people from sleeping on sidewalks if there was not sufficient housing or shelter. In response, the city made a long-term commitment to build more housing, agreed to allow sidewalk camping, and enshrined that policy in a legally binding agreement.
Predictably, the stock of available housing has come nowhere close to meeting the demand. As a result, there are nearly 20,000 people in the city without shelter — and they are going where the law and the lack of resources is telling them to go: sidewalks, parks, and canyons.

While it must have been a tempting way for the city to wash its hands of the legal issue, this policy has been a disaster. The impacts have been as harmful as they should have been predictable: Encampments are increasing. The unsheltered homeless are falling deeper into chronic homelessness and mental illness. Neighborhood quality of life is being damaged. No one wins.

The ultimate solution to homelessness is providing housing first, with supportive services as needed. But even if we build exponentially more housing faster than we ever have, we will have tens of thousands of people without shelter for years. That’s not acceptable.

While we wait to build enough housing, we spend a tremendous amount of time and money dealing with the issue of encampments, but we focus very little on giving people an alternative to sidewalks. We can’t ignore the problem or wish it away. Housing first cannot mean housing only.

We need real alternatives to living in shanties – a menu of options between our sidewalks and our far too scarce permanent housing. That includes shared housing, bridge housing, sobering centers, transitional shelters, and even emergency shelters. We need options that keep people off the streets, out of risk, and engaged in case management and services unavailable on the street. We need to create and invest in a continuum of care rather than in our current policy of malignant neglect.

We must do better than a system of bare-bones, one-size-fits-all shelters that feel like prisons, and become permanent warehouses for people. We need specialized, welcoming centers or shared housing for couples, for families with children, for teenage runaways, for veterans and others. New York has begun to move toward this model. Agencies there have begun to implement a new “safe haven” system of shelters to lure the chronically unsheltered and service resistant from the streets. Officials are creating a series of round-the-clock “drop-in” centers. Churches and synagogues are opening small overnight “respite programs.”
We should do that here.

The issue of the unsheltered homeless population in Los Angeles is daunting. Citywide, 73 percent of our homeless go without shelter. Addressing this problem will require significant investment from and partnership with other levels of government. We will need money from the state, and from the county, and its health, mental health and social service agencies. We will need partners in the private sector and in the faith communities. We will likely need to change or suspend some land-use regulations to make it easier to create more housing and shelter options.

This will be challenging. It will cost money and political capital – neither of which is unlimited, and both of which are needed to build permanent supportive housing. We need more of both. We cannot ignore the enormous gap between our small supply of permanent housing and our tremendous demand. And we cannot ignore the costs and consequences – to our unhoused and unsheltered neighbors and to our neighborhoods – of the City of Angels being a City of Encampments.

Los Angeles City Councilman Mike Bonin is a member of the council’s Committee on Homelessness.