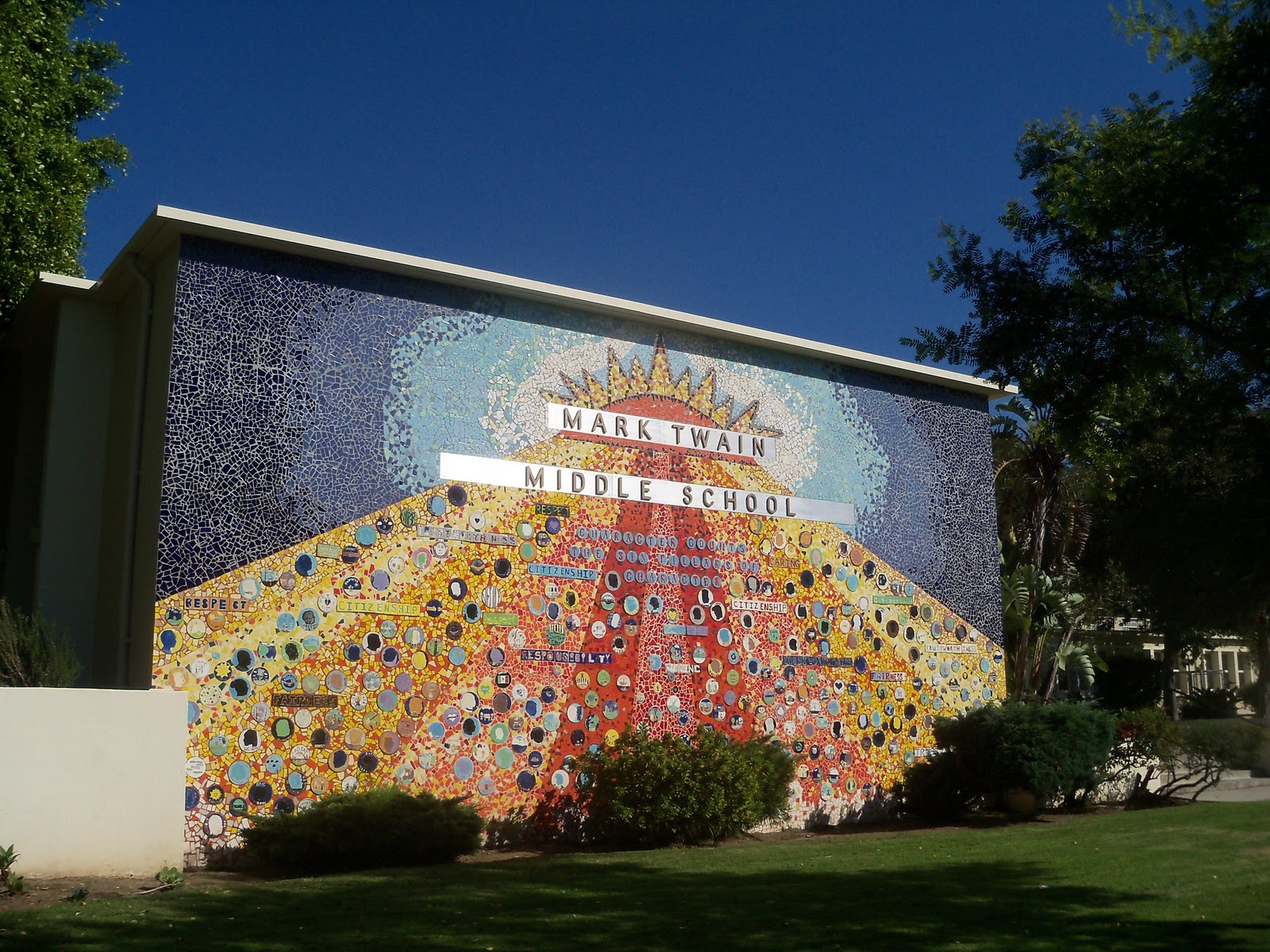 Authorities today identified a 44-year-old man who was killed when his vehicle ran through a T-intersection and struck the wall of a Venice middle school.

Speed was believed to have been a factor in the crash, which occurred around 5:30 p.m. Wednesday, said Los Angeles Police Department Officer Emilson Saint Julien.

The vehicle struck a wall of the Mark Twain Middle School in the
2200 block of Walgrove Avenue.

No one else was injured in the crash, Saint Julien said.