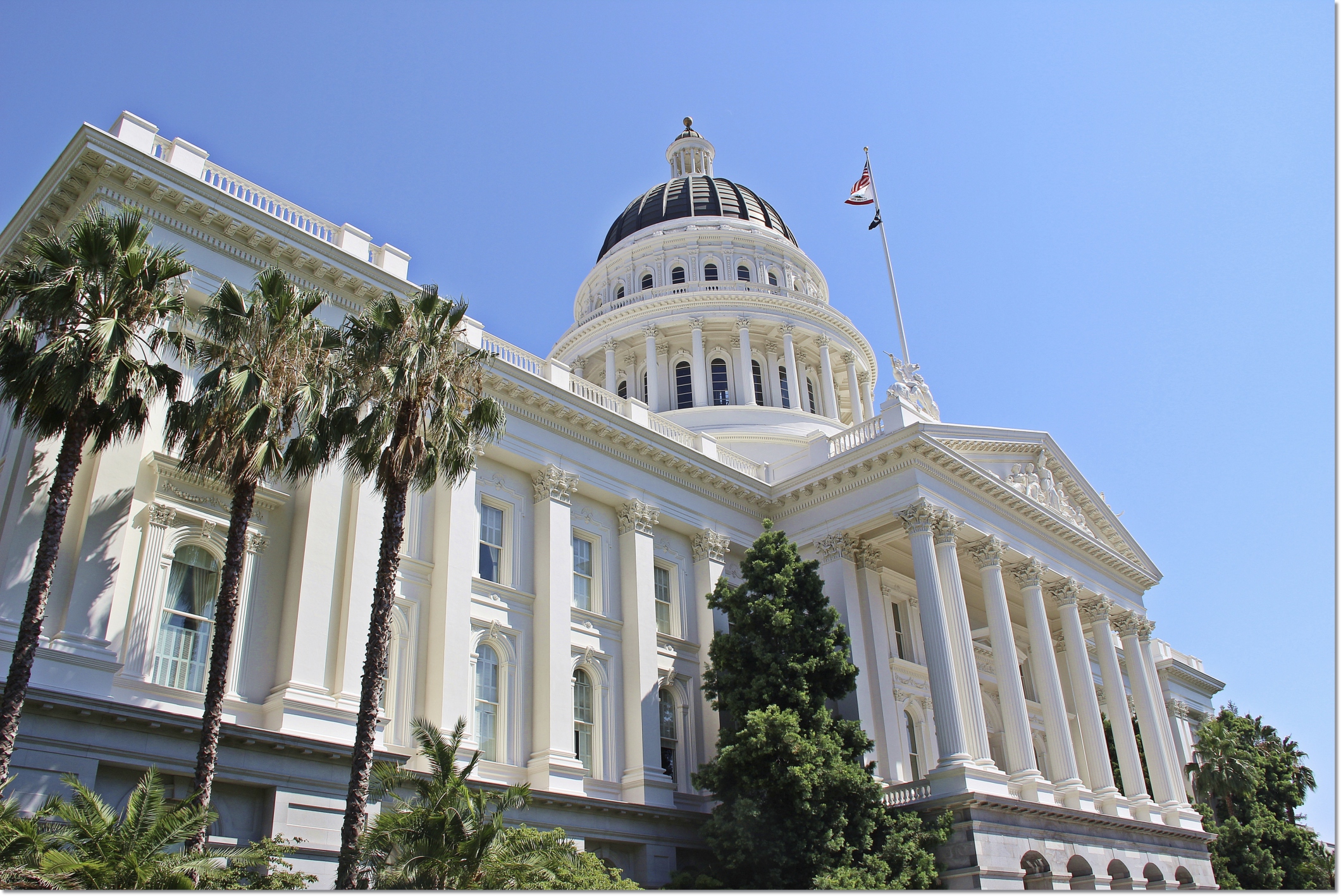 A bill in the State Assembly proposing to require pornographic actors to wear condoms during film shoots will not find its way to Gov. Jerry Brown’s desk, as a State Senate committee shelved the legislation on Aug. 14.

It was the second time an Assemblyman tried to push the proposed law through the State legislature in hopes of limiting sexually transmitted diseases within the adult film industry.

Assembly Bill 1576 was introduced by Assemblyman Isadore Hall (D-Compton), who proposed the condom-wearing measure as a labor and workplace safety law.

Naturally, AB 1576 met with opposition from the adult film industry, stating California would lose production jobs as pornographic studios and filmmakers would move to states not requiring its actors to wear condoms.

Further, adult film industry advocates reportedly testified there is already standards for testing within the profession.

During a hearing on the proposed legislation, Hall pointed to adult film actors who had tested HIV-positive and said his bill aimed to protect on-camera personalities from transmitting diseases while filming intercourse.

AB 1576 met its end in the Senate Appropriations Committee.

Also meeting its end in this legislative session was Senate Bill 1262, which proposed to regulate the State’s medical marijuana industry.

SB 1262 aimed to create a framework to regulate cannabis growers and medical marijuana dispensaries. If passed, a Bureau of Medical Marijuana Regulation would have been created to govern a licensing system. The State board would have also set standards on how to cultivate cannabis and transport it up and down California to dispensaries. Local governments would also have the ability to taxed medical marijuana had SB 1262 become law.

However, SB 1262 failed to gain enough support to move forward.

StreetsLA is debuting a new program adding shade, seating, and other amenities to bus stops across Los Angeles. Brought to...