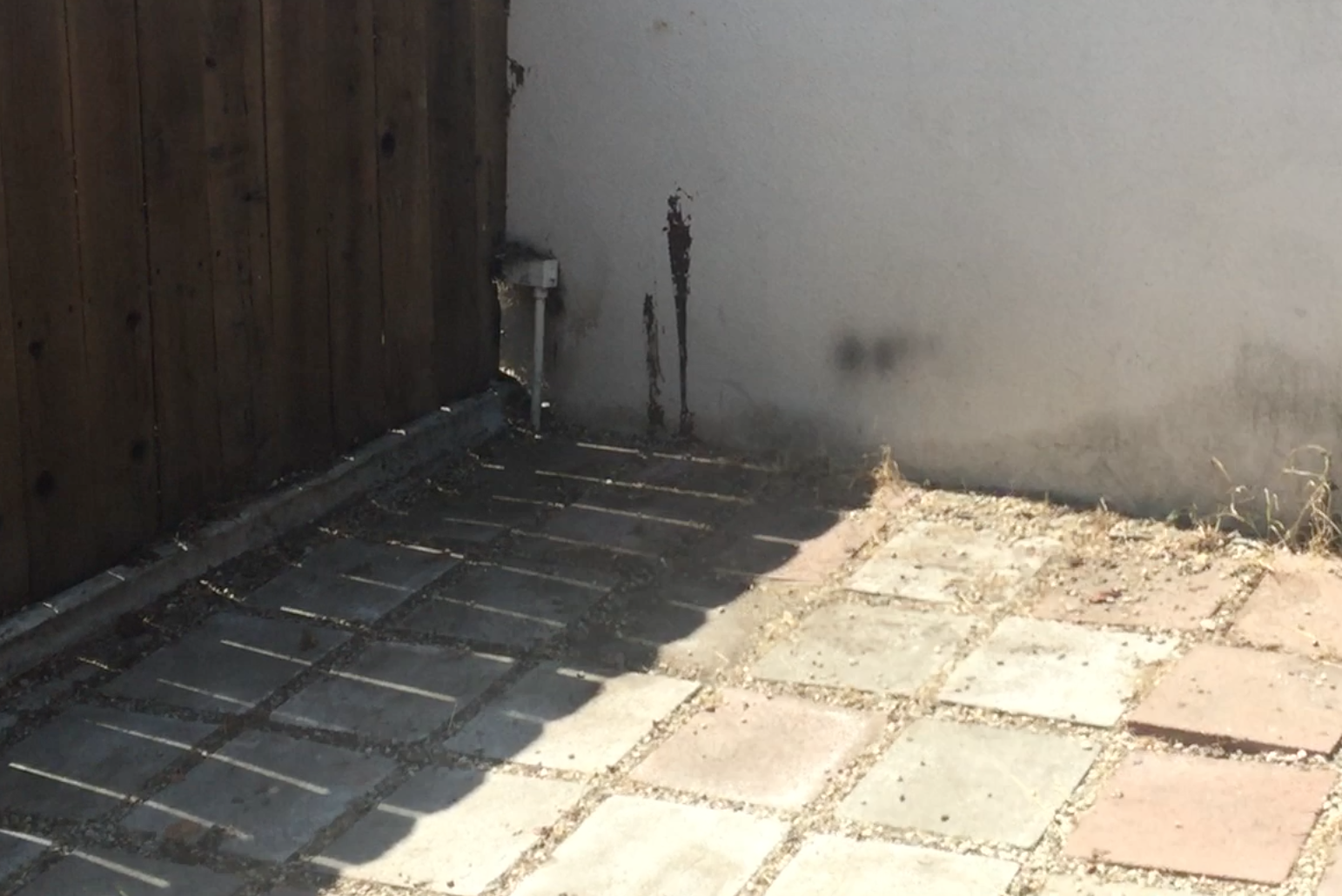 Councilmember Mike Bonin today called for the City of Los Angeles to dramatically expand access to allow round-the-clock public restrooms in an effort to curb and combat an outbreak of Hepatitis A among the city’s homeless population.

Days after County officials declared a Hepatitis A outbreak and social service agencies and homeless advocates called for public health measures, Bonin submitted a motion asking City officials to identify funding for emergency portable restrooms with attendants, and to explore the creation of a mobile toilet program similar to one operating in San Francisco.

“This is a public health crisis, and we need to act with urgency,” Bonin said. “It is inhumane and unsafe to deny people access to restrooms. It endangers people living on the street, and it endangers neighbors who find human feces in their alleys and on their sidewalks.”

Bonin’s motion’s cited the success of San Francisco’s “Pit Stop” program, which provides mobile bathrooms and sinks at more than a dozen locations. It is modeled after a similar program, Lava Mae, which provides mobile showers for people who are homeless. Lava Mae also started in San Francisco, and Bonin led the effort to bring the program to Los Angeles, where it operates in Venice, Westchester and downtown Los Angeles.

Bonin’s motion also asked City officials to identify funding to open existing and emergency portable toilets 24-7, staffed by attendants. Bonin said that staffing public restrooms with attendants to keep them clean and free of crime is a “best practice” that should be replicated here.

Bonin also urged Department of Recreation and Parks officials to move swiftly to open restrooms at Venice Beach around the clock. Bonin secured funds for the 24-7 restrooms during budget deliberations earlier this year, but the department has yet to start the expanded access.

“Providing clean and safe restroom access is a matter of basic decency–and smart public health policy,” said Bonin. “The recent public health crisis is another frightening reminder of the real costs of continued inaction. We cannot allow red tape to prolong suffering–we must act now to offer people safe places to use the restroom and get cleaned up. This is a solvable problem.”

Many of LA’s estimated 25,000 unsheltered homeless individuals lack access to restroom facilities in the evening. This lack of access has created adverse conditions for the homeless population, service providers and the general public. Without access to the basic right of a restroom, people living on the streets are at a significantly increased risk of contracting diseases like Hepatitis A that are spread through human feces. According to a recent report, there are only nine public restrooms available at night for the individuals living on the streets of Skid Row. Venice Beach faces an even more dire shortage with funding for only one set of beach restrooms. A June report by a group of homeless service providers, advocates and residents found that the conditions do not even meet the standards the United Nations sets for refugee camps.

In addition to funding concerns, there is often a lack of adequate space in dense neighborhoods to place restrooms without encroaching into the public right-of-way. Bonin’s motion directs City departments to evaluate how to permit portable restroom facilities, especially those managed by a social service agency.