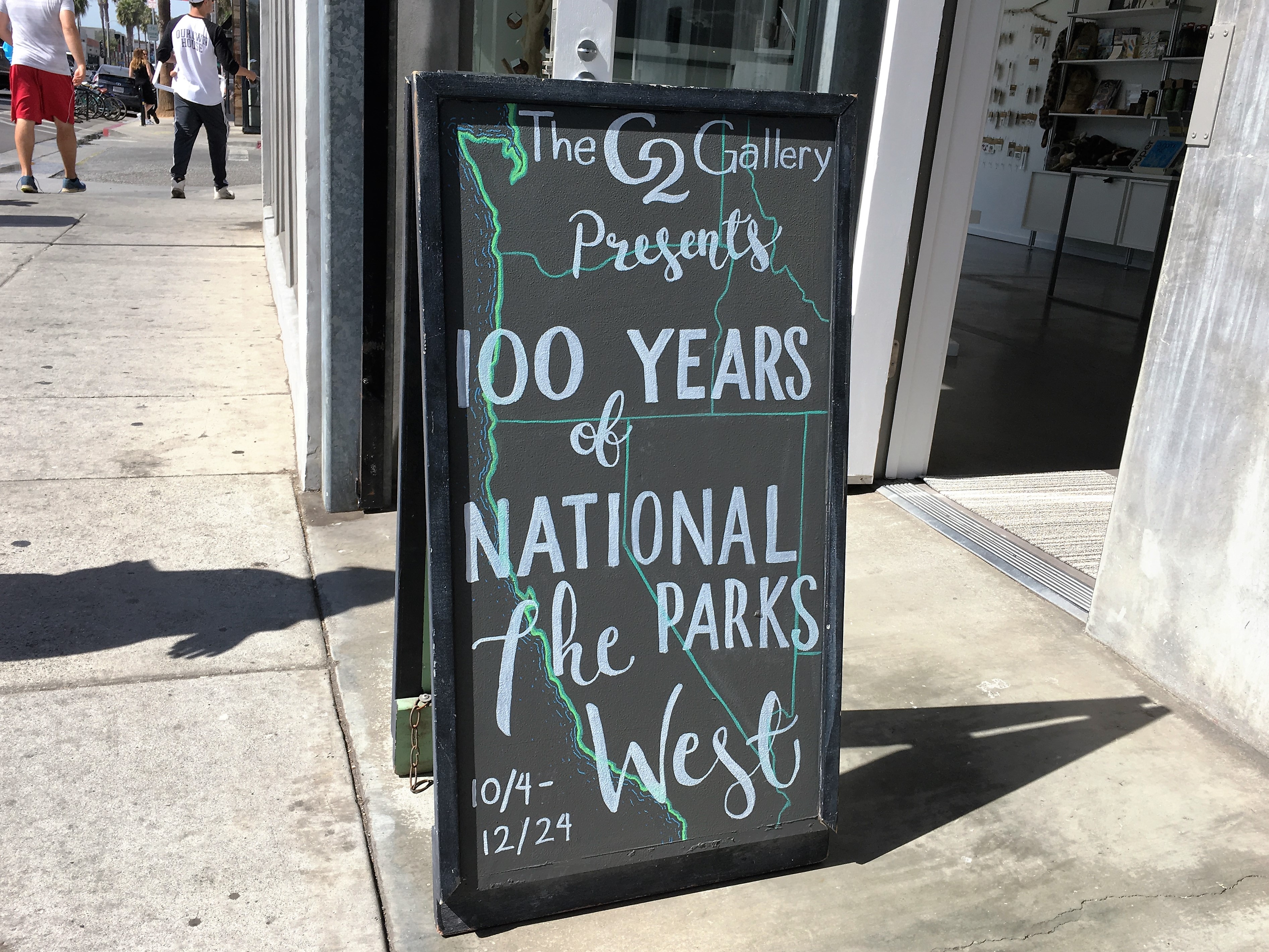 On the evening of October 8th, the G2 Gallery on Abbot-Kinney will hold its opening reception for the latest and final photo exhibit in a series titled “100 Years of National Parks.” The new exhibit, which will remain on display through December 24, is subtitled “The West,” and showcases parks in Alaska, Arizona, California, Colorado, Hawaii, Idaho, Montana, Nevada, New Mexico, Oregon, Utah, Washington and Wyoming.

“The National Parks series has been going on for this past year. 2016 is the 100 year anniversary of the National Parks, so we’ve been doing four installments of celebrating different regions of National Parks. We moved from the Northeast, to the South to the Midwest, and now, finally, we’re in the West,” said Gallery Curator Monika Basse.

The exhibit spans four full rooms, which are divided up by the ecosystems represented within the photographs, which consist of forest, shore, desert and mountains ecosystems.

“This is to celebrate the wide variety of nature that you can find in the West,” said Basse.

“The West” is one of the largest exhibits shown at the gallery since its opening in 2008.

Works were received through an open call for submissions, which totaled at around 1,500. The more than 65 images depict famous landmarks, like Yosemite’s Half-Dome, alongside less well-known works of nature.

“We’re ending with the parks in our own backyard, an area of the country containing

For more information about the G2 gallery, visit theg2gallery.com.