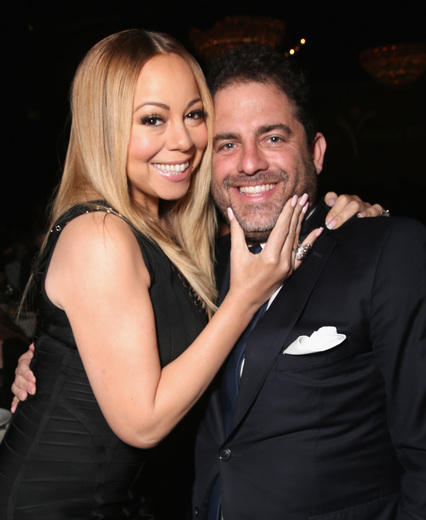 The Award is presented annually to a philanthropic leader in the entertainment industry who has shown compassion and altruism for low-income and underserved people in the community.

Rater said getting involved with the clinic happened by chance, “I think most beautiful things in life happen like that,” he said.

In 2013 Ratner was invited to present the award, he would also receive 3 years later, to his Rush Hour 1, 2, & 3 writing partner  Jeff Nathanson. This led to him visiting the Clinic and ultimately becoming involved in the organization.

“I was just blown away. I mean imagine having a child or a mother who was sick and you didn’t have anywhere to take them to,” he said tearing up.

The event drew many celebrity supporters including actress Camryn Manheim, and singer Mariah Carey. Actor Dermot Mulroney said of the Clinic, “there’s one near my house and you can see what good they do for the little guy.”