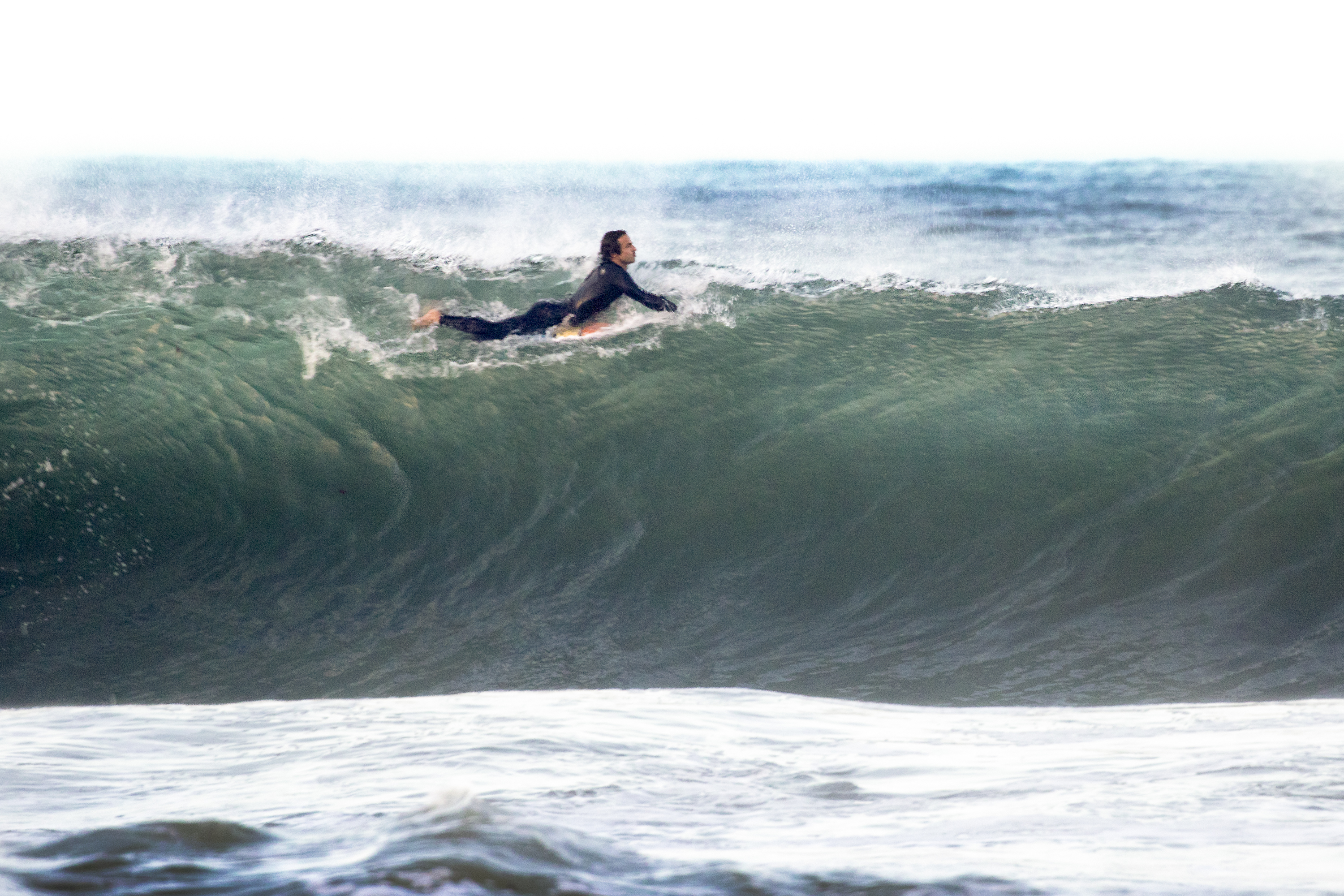 A cold winter storm was forecast to bring moderate
to heavy rain to the Southland this weekend, sparking fears of flash floods and mudslides in recently burned areas.

The worst is expected today, with up to two inches of rain predicted in many areas of Los Angeles County and as many as three inches possible for southwest-facing foothills and mountains, according to the National Weather Service.

Light rain forecast for early this morning should give way to heavier precipitation in the afternoon, when the heaviest downpours are expected.

“Peak rainfall rates may exceed one-half inch per hour during this
period bringing the potential for flash flooding with mud and debris flows in and near recently burned areas,” according to a weather service statement.

A flash flood watch for these areas was issued for the period covering 9 a.m. to 6 p.m. today. High elevation snow and a slight chance of thunderstorms were forecast for Sunday morning through the evening hours with damaging winds raking some areas overnight into tomorrow, according to the weather service.

Gusts up to 60 mph were forecast for mountain areas and up to 50 mph for coastal and valley regions, raising the fear of downed trees and power lines and power outages.

Most of the rainfall should exit the region by early this evening with rain and snow showers lingering in some mountain areas, forecasters said.

Snow levels will be around 7,000 feet early today, dropping to as low as 5,500 feet by late Sunday afternoon. As cold air moves into the region this evening, snow levels could drop as low as 2,500 on some mountain slopes with minor accumulations in the Grapevine area, according to the NWS.

“There will likely be one to two feet of snow above 7,000 feet with
lesser amounts for lower elevations,” according to a weather service
statement.

Icy conditions and high winds should be expected on Interstate 5 from Sunday night into Monday morning and a winter storm warning has been issued for that period in the Los Angeles and Ventura county mountains.

Drier conditions and warmer temperatures are expected next week.