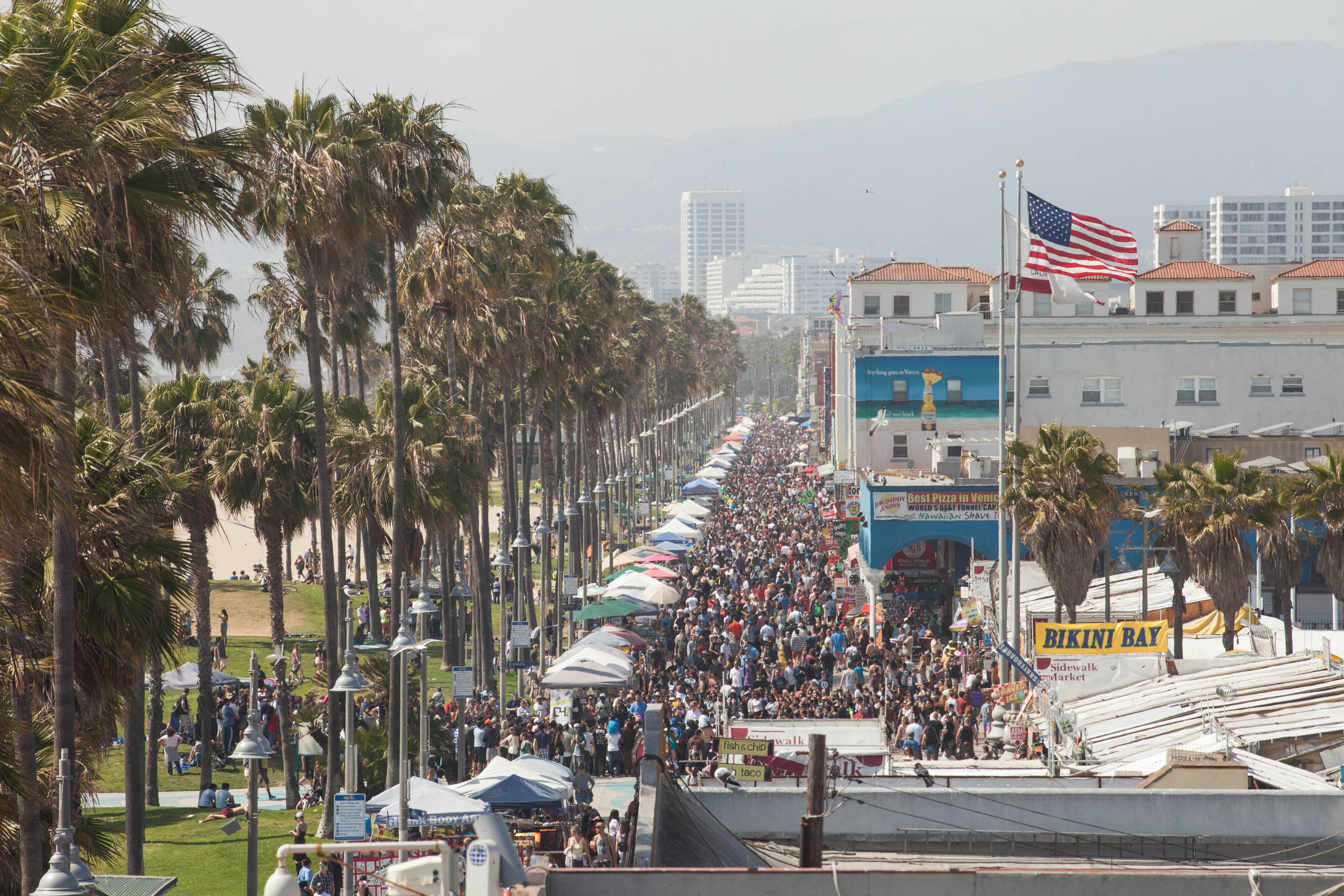 Jury deliberations will continue today in the trial of Lauren Guerra’s negligence suit against Starline Tours USA Inc.  Guerra was hurt when her head struck a tree branch while standing on the top deck of a Starline bus in Venice in October 2013.

A sightseeing company should pay up to $12 million to a woman whose head struck a tree branch while she was riding on the top level of an open-air double-decker bus on Venice Blvd., in Venice, an attorney told a jury this week, but a defense attorney said the plaintiff had been drinking alcohol and irresponsibly stood up while the vehicle was in motion.

The different sides were presented to a Los Angeles Superior Court jury hearing final arguments in 36-year-old Lauren Guerra’s negligence case against Starline Tours of Hollywood. She maintains her face was disfigured and that she suffered permanent double vision as a result of the accident on Venice Boulevard that occurred about 2 a.m. on Oct. 27, 2013.
“She is changed for life and there is no evidence to the contrary,”
said Guerra’s attorney, Brian Kabateck. “All she did was get up from her seat to go downstairs.”

Kabateck said Starline’s own ads undermine the defense’s claims that its passengers should not stand up on the top level of the bus. He argued the company could have done more to prevent the incident, including checking the route for trees, providing proper training to drivers and having an employee upstairs to watch for hazards.

Kabateck said Guerra acknowledges she had four alcoholic drinks earlier in the evening, but added no one could have avoided the tree branch under the circumstances even if the person was “stone-cold sober.”

He said that in order to convince the jury to award a smaller amount of damages, Starline is attempting to tarnish Guerra’s reputation instead of accepting responsibility for her injuries.

“Don’t give them a discount for what she’s gone through because they tried to disparage her character,” Kabateck said. But Starline attorney Mark Cunningham said Guerra is primarily
responsible for her injuries. “She chose to get intoxicated, she chose to stand on a moving bus ,” he said.

There is conflicting evidence about whether Guerra was even struck by a tree, according to Cunningham, who also said that the plaintiff gave an account of the accident that conflicted with that provided by her own boyfriend at the time, who accompanied her on the ride.

Cunningham said there were no prior similar incidents in Starline’s history and that the company had a history of safe transportation. “No one said, ‘Oh my God, this is Mr. Toad’s Wild Ride from Disney,'” Cunningham said.

Starline was not obligated under law to have an employee on the upper deck checking for possible dangers to passengers, he said.

Cunningham said Guerra declined an opportunity to go to a hospital emergency room, most likely because she feared the staff would conduct a blood test that would detect her alcohol use.

But Kabateck said Guerra originally thought she only had a black eye and that she contacted a doctor later that day when she realized her injuries were more severe.